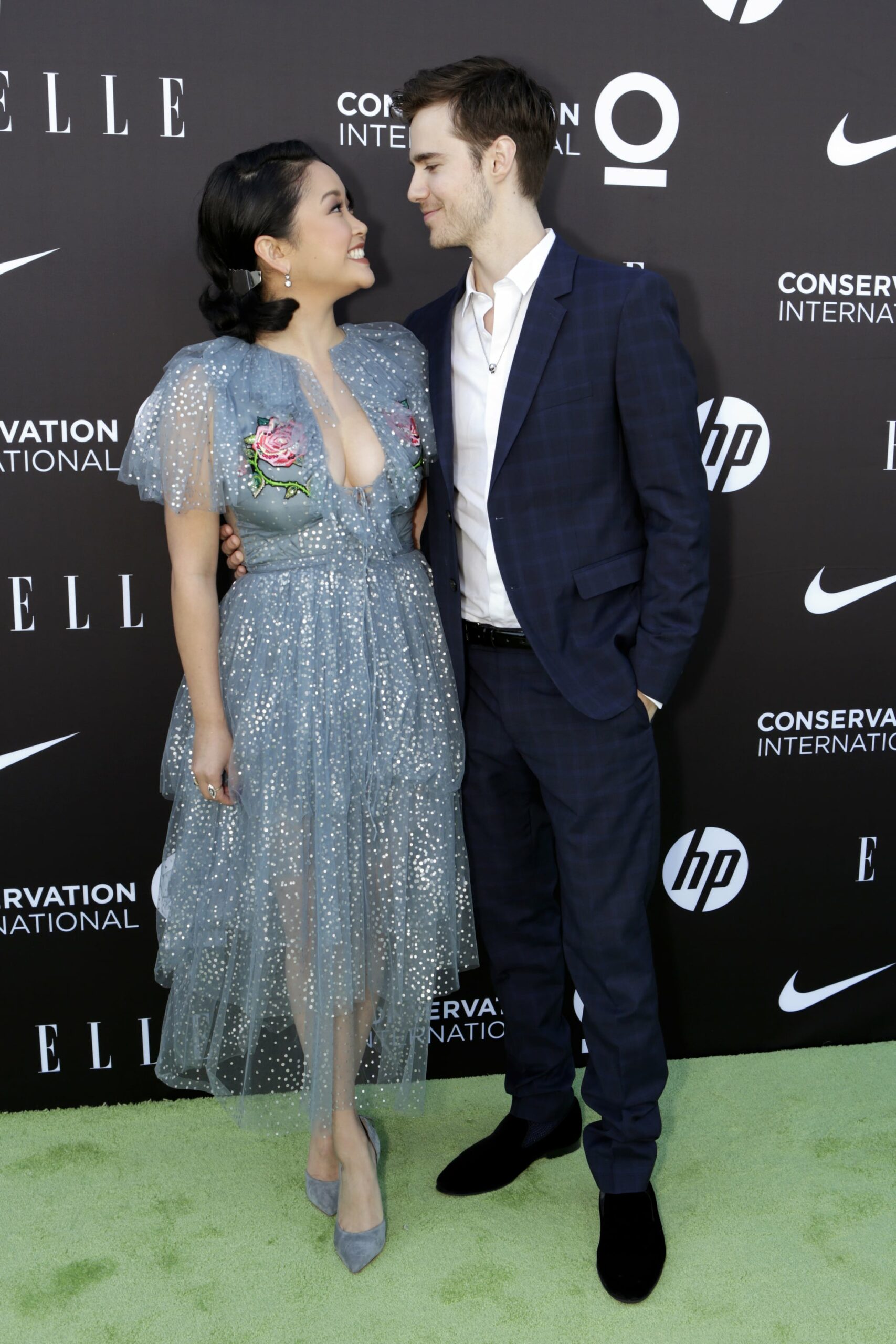 Lana Condor fits so perfectly in the role of rom-com heroine Lara Jean in the To All The Boys I’ve Loved Before series, we can’t help be curious about her romantic past. Despite the rumors (and there have been a lot of them), her love life has actually been extremely low-key and non-dramatic. She’s been dating her current boyfriend for about four years.

Long before Lana hit it big time with To All The Boys, she met her longtime boyfriend, Anthony De La Torre — the only relationship Lana has openly talked about having. Anthony is a musician and actor, best known for his role as young Jack Sparrow in the Pirates of the Caribbean movies. The pair first met in 2015 at an Emmys party — one of Lana’s first big Hollywood parties.

She told Cosmopolitan how they caught each other’s eye at one point, only for him to boldly approach her. “‘Hi, I’m Anthony. I thought I would make a friend,'” she recalled him saying. She almost forgot to get his number before leaving the party, but ran back inside at the last minute to exchange information, and their first text was a set of bad kitten-related puns.

As if that weren’t cute enough: their love story includes literal love letters (yes, just like in the TATBILB movies!). “He writes me love letters, actually! He’s done that since we started dating and I keep them all. We try to keep the spark alive!” Lana revealed to Us Weekly.

So, for all those TATBILB fans hoping for a real Lara Jean and Peter relationship, Lana and Noah famously made a “no-dating” pact while filming the first movie, and Lana was already a couple years into her relationship with Anthony at that point anyway. Although they — and the rest of the cast, for that matter — clearly are super close as friends and co-workers, they’re just friendship goals, not anything else.