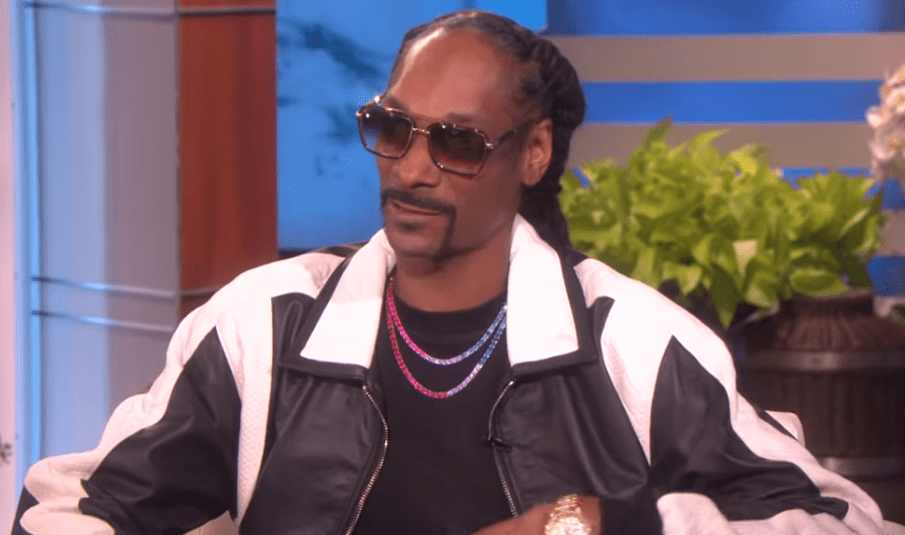 Snoop Dogg has issued news anchor Gayle King with a public apology a week after he seemingly threatened her after she asked inappropriate questions about Kobe Bryant’s 2003 rape case while interviewing Lisa Leslie.

In the video posted to Instagram, Snoop said that he regretted his “derogatory manner based off of emotions.”

“I was raised way better than that,” he said. “So, I would like to apologize to you publicly for the language that I used and calling you out of your name and just being disrespectful.”

The rapper shared that it was his mother who helped to open his eyes about his actions.

“I didn’t mean for it to be like that. I was just expressing myself for a friend that wasn’t here to defend himself,” Snoop said. “A lot of people look up to me, and they love me, and they appreciate me, so I want them to know that any time you mess up, it’s OK to fix it. It’s OK to man up and say that you’re wrong.”

Was he right to apologize?