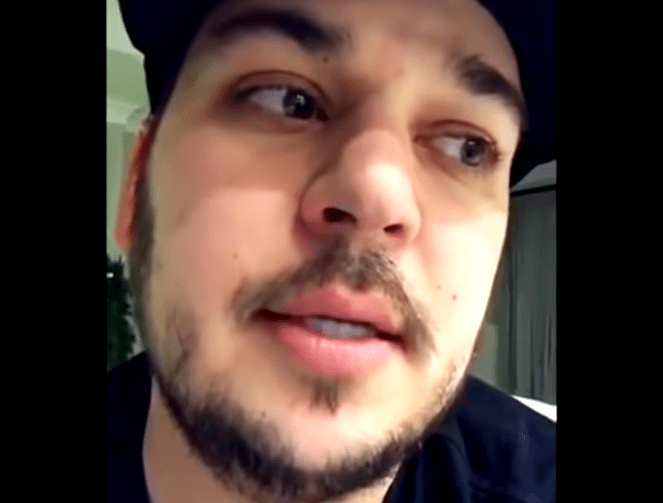 Rob Kardashian reportedly wrote that he “felt” sad for his daughter Dream following his split from her mother, Blac Chyna.

According to court documents obtained by Us Weekly, Rob said in an April 2018 deposition that he felt worse for his daughter than for himself after the relationship ended. “I was trying to give her a chance,” he explained. “I only want a child with one woman, so I’m going to give this woman a chance. But, you know, it never — it just never reconciled. It just got worse. Everything just got worse.”

Rob made headlines last month after it was revealed that he is pushing for primary custody of his three-year-old daughter Dream – and that Chyna is not fit to be the primary caregiver.