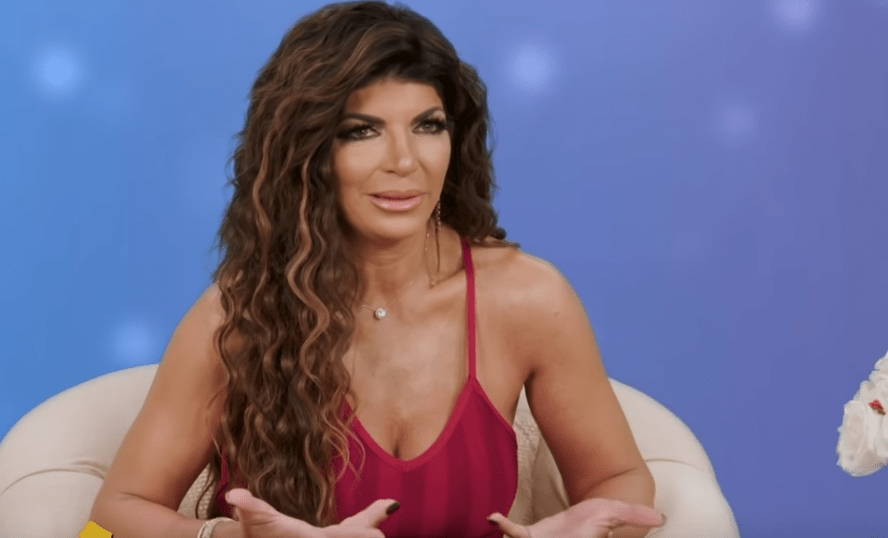 During Wednesday night’s episode of Real Housewives of New Jersey, Teresa Giudice hinted that she believes that her husband Joe Giudice may have cheated on her.

“I have a lot of resentment,” she said. “I was, like, the perfect, perfect f*cking wife.”

Frank Catania then asked Teresa whether she thinks that Joe has been faithful to her — and her answer implied that Joe might have slipped up at least once.

“Listen, he had a separate cell phone with one girl,” she replied. “I found it! It was his ex-girlfriend’s sister. He said she was going through her divorce. He was helping her trying to sell her house. […] Like, I quit my job. Gia was 3. What was I gonna do?” she asked. “I should have left then, right? I didn’t because he denied it to me. I believed him.”

Her brother Joe Gorga then asked her flat out if she believed Joe cheated: