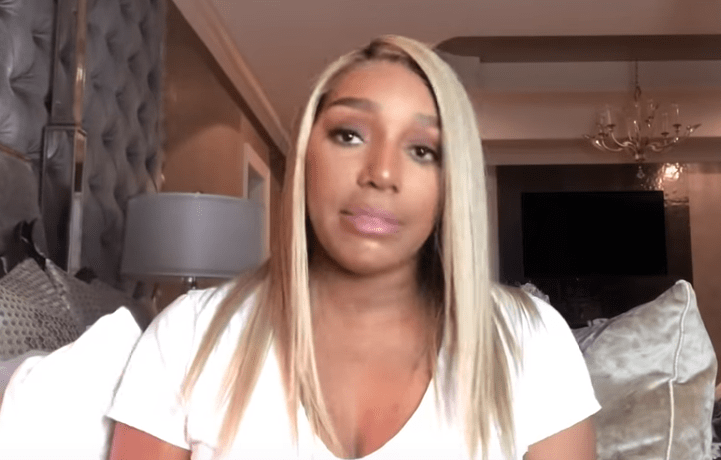 Nene Leakes is often blamed for the ongoing feuds between her and her Real Housewives of Atlanta co-stars – but according to a new report, Nene actually reached out to Kenya Moore to try and squash their beef before filming for season 12 began.

Before RHOA began filming in the spring of 2019, NeNe reached out to Kenya to try to get to a better place before cameras began rolling,” a source told HollywoodLife. “NeNe wanted to do her best to clear the air and be cordial since they were going to be working together.”

But according to the source, Kenya rejected Nene’s olive branch.

“Kenya felt it wasn’t sincere, and she wasn’t sure why she would be reaching out to her, which is why she didn’t get back to her,” the source continued.

Nene is reportedly taking legal action against Bravo for docking her pay after cutting her out of episodes amid her feud with Kenya. Presently on the show, the pair are not on friendly terms at all.