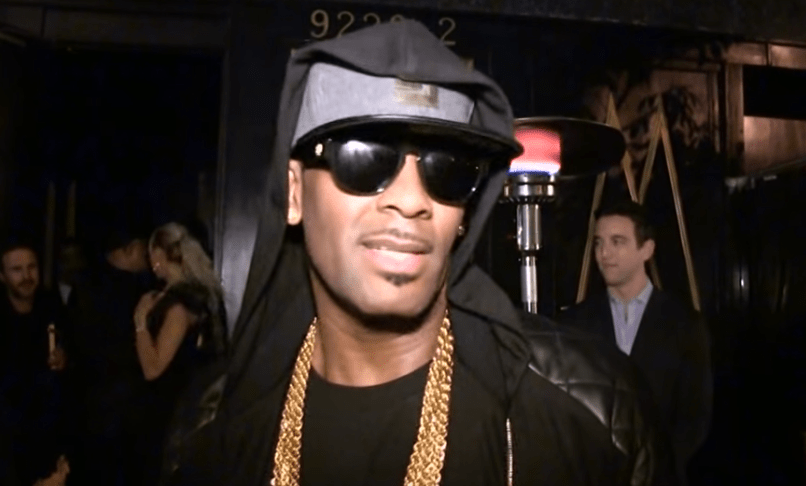 Embattled singer R. Kelly could potentially soon be a free man after a judge granted him another bail hearing, months after being denied.

According to AHH, Judge Harry D. Leinenweber granted Kelly’s motion for a reconsideration of his pre-trial detention.

“Mr. Kelly never missed a single court date, from 2002 to 2008, on his previous case. The court did not consider that Mr. Kelly appeared for each and every day of his trial and was present when the jury’s verdict was read. The court never considered that Mr. Kelly has been aware of these federal investigations and yet did not abscond,” Kelly’s attorney Steven Greenberg argued.

Just last month, Azriel Clary, one of Kelly’ alleged victims, spoke to UK publication The Sun about some of the things she’d allegedly experienced while living with the star.

Azriel alleges that the star “blackmails everyone. He makes everyone do very degrading stuff, whether, on film or writing it down, he makes them sign it.”

“He even has people on film molesting their younger nieces or younger brothers,” Clary said, adding that Kelly “has girlfriends in every city. He has flings in every city.”

“We are surprised to learn that Ms. Clary is making these allegations,” Greenberg said, following the viral interview. “What she now says is directly contrary to truth, and the facts that have been brought forward by Ms. Clary in the past. It is also directly contrary to what we expect to be the proof. As with other’ accusers,’ the lack of proof and their past actions impeach them.

“In sum, Ms. Clary had a long-term, consensual relationship with Mr. Kelly. It continued after he was arrested, when she was free to do as she wished,” Greenberg added. “It is clear that she now seeks to personally capitalize from their relationship, and the only way to do so is to parrot the false narrative. The allegations are not true. Still, Mr. Kelly bears only good will towards Ms. Clary.”