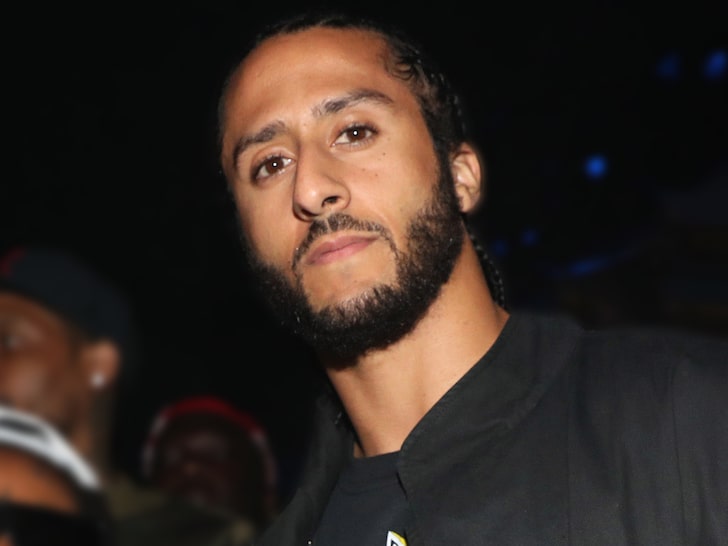 Kap sparked worldwide conversation when he started his demonstration in 2016 … saying he was bringing attention to police brutality and racial inequality.

Kap’s book is the first project in his new endeavor, Kaepernick Publishing, and he’s planning to detail the process in his words..

“My protest was the culmination of years of thought and experiences, of learning and unlearning,” Kap says.

“I want to tell the story of my evolution, and the events that led me to protest systemic oppression, in hopes that it will inspire others to rise in action.”

Kap is teaming up with Audible to release an audio version of the memoir as well.

“I am excited that through this groundbreaking partnership between Kaepernick Publishing and Audible, we can elevate black and brown voices who can empower future generations.”

It may sound like Kap is officially moving on from football with the new career path … but that’s not the case — the QB told USA Today he’s still staying in shape in case an NFL team comes calling.