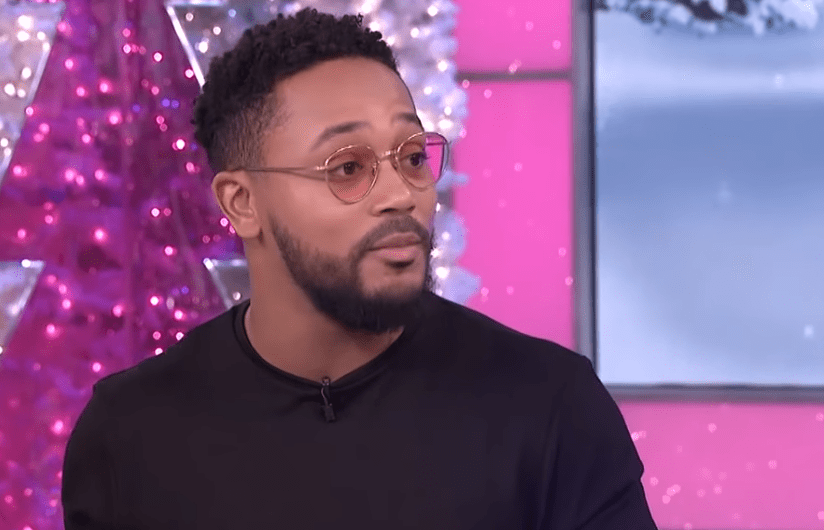 Romeo Miller has reportedly quit the WEtv reality series Growing Up Hip Hop: Hollywood after being on the show since the very beginning.

Jasmine Brand got the scoop, and according to their source, Romeo left the show to preserve his integrity.

“Romeo nor his father (Master P) would never go against their morals for money for any network,” the insider told them, adding, “He hasn’t been on much of this season and is focusing on his many businesses, career and his love life with new girlfriend.”

The source continues, “Romeo has nothing against the cast, they’re just growing apart and he rather explore the truth not a fake love triangle that the network is dragging out.”

This is not the first time that the network has been called out over issues of morality. Last month Dame Dash filed a lawsuit against WEtv for requiring his soon, Boogie Dash, to drink alcohol while filming the show to help boost the show’s ratings.

Viewers of the show will be aware that Boogie has suffered from addiction issues in the past, and Dame has tried hard to get him to kick them – a task allegedly made more difficult by the network. Dame is suing then network for the emotional distress he says they have caused his family.