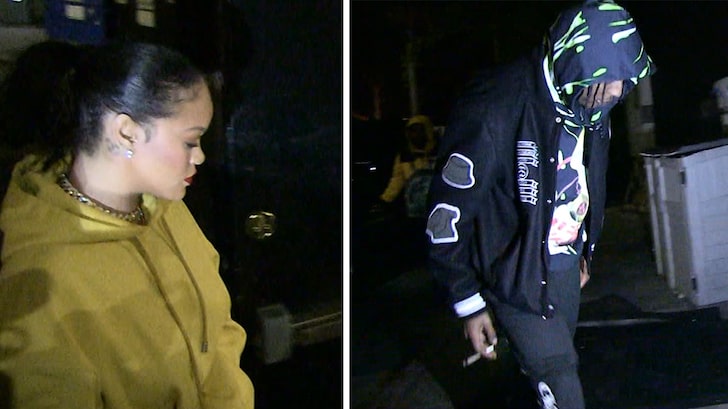 Rihanna and A$AP Rocky ain’t fooling anyone at this point … though give ’em an A for effort in trying to throw everyone off the scent.

Riri and Rocky arrived separately to The Nice Guy in WeHo early Tuesday morning. The Barbados Babe showed up just before 1 AM … with A$AP following not long behind and arriving just after 2 AM.

Goes without saying, neither was in the mood to chitchat about their relationship. Such was the case when we got Rihanna out in NYC over the weekend. As we reported … Rihanna flew solo for her shindig at Bergdorf Goodman in Midtown Manhattan. 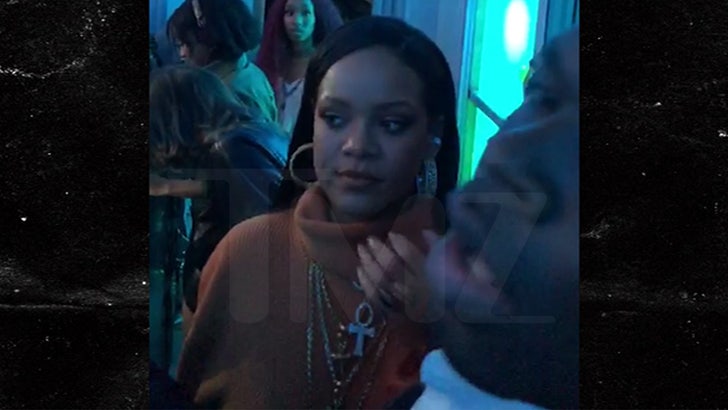 No sign of A$AP there that night, which seemed odd since they’ve been hanging out A LOT ever since Rihanna’s breakup with Hassan Jameel after 3 years of dating.