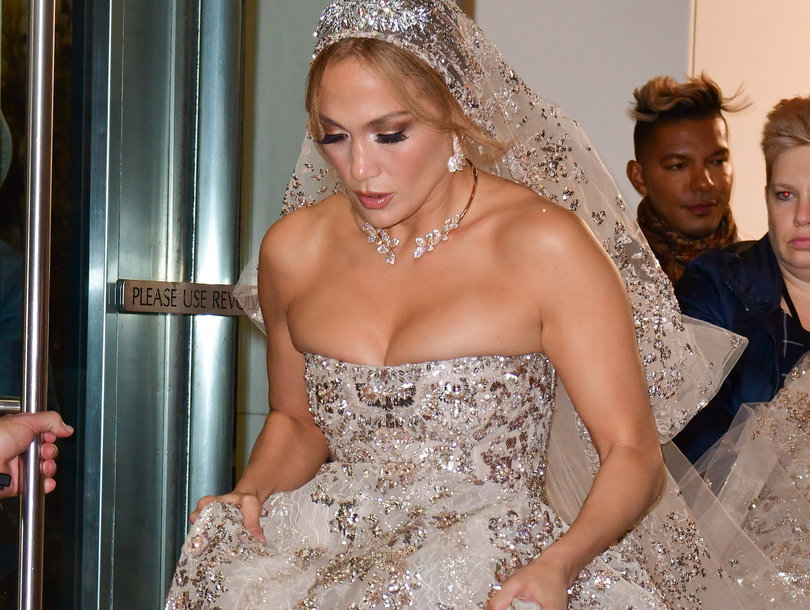 Pamela Anderson posted a cryptic message that many have interpreted to be a reaction to ex-husband Jon Peters’ claim that she only married him to pay off her debt.

The “Baywatch” alum, 52, whose marriage to the Hollywood producer only lasted 12 days, tweeted and then deleted a poem on Tuesday about people “spreading lies in the press.”

to know what to do

where it’s coming from –

to have to defend myself

it only draws more attention –

Anderson also shared a message about feeling betrayed on her Instagram Stories that some believed alluded to the drama.

“Don’t even run from pain, just face it and allow it to be and it will pass,” she continued. “And we will have grown to the next level.”

Both posts came after Peters, a celebrity hairstylist turned film producer, claimed to Page Six that he paid off some of the “broke” actress’ debts, calling himself an “old fool.”

“I dropped everything for Pam,” Peters said. “She had almost $200,000 in bills and no way to pay it so I paid it and this is the thanks I get. There’s no fool like an old fool.”

“If she meant controlling — I’ve paid … [her] bills since she was broke,” he added in response to an Anderson source who claimed she found him controlling. “I bought her a completely new wardrobe.”

The pair married on Jan. 20 and had only spent five days together as newlyweds before Peters called the whole thing off with a text message, according to US Weekly.

Anderson was away from her husband at her home in Canada for almost half of their 12-day marriage when he let her know their “beautiful amazing love fest” had run its course.

“This whole marriage thing… has scared me,” read the text.

“It made me realize that at 74 I need a simple quiet life and not an international love affair,” the message continued. “Therefore, I think the best thing we can do is that I’m going to go away for a couple of days and maybe you need to go back up to Canada we did it. The world knows we did it and I think now we need to go our own separate ways. I hope that you can forgive me.”

There was no divorce as it was reported that the official paperwork was never completed to legalize their union.

The pair — who had become friends after meeting at the Playboy Mansion in the 1980s — married in a ceremony Jan. 20 at Shutters on the Beach hotel in Santa Monica, Californa. It marked the fifth marriage for both Anderson and Peters.