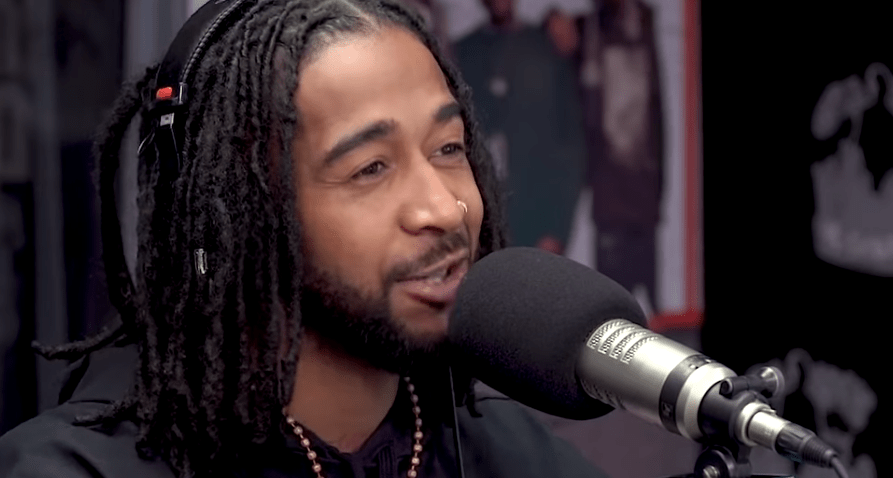 Omarion sat down for an interview, where he spoke briefly about his relationship with fellow B2K member, Fizz — and according to O, there is no relationship between them anymore.

“I don’t have a relationship with Fizz,” Omarion shared with Big Boy. “But I think there should be an opportunity for us to talk one day. I don’t know when that is.” He added, “Because it’s such a question for two people, that it kind of creates this layer of ‘I don’t know.'”

The had at least a cordial relationship and even went on tour together last year, but after Fizz started dating Omarion’s baby mama Apryl Jones and were disrespectful towards him, he cut ties.

The “Ice Box” singer explained that he was wrapping up the Millenium Tour with B2K when he learned of the controversial relationship.

“A birdie just kind of floated the info to me,” Omarion continued. “That was kind of it.”

He also had some kind words for Apryl:

“What me and April had is what me and Apryl had,” says Omarion. “We created something really beautiful and we gave something truly beautiful to each other, that’s really irreplaceable. At the day even though I have public issues, I wish no ill intent or malice towards anyone.”