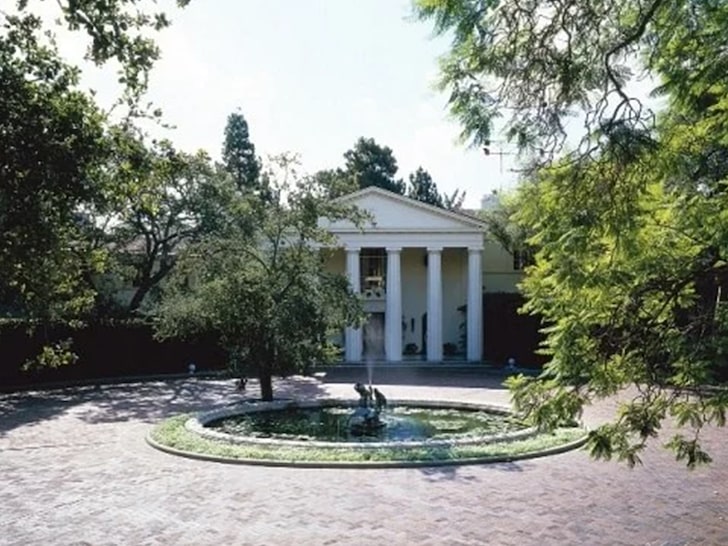 Jeff Bezos is the new king of Hollywood real estate after scooping up David Geffen‘s Beverly Hills estate for a drop in the bucket — to him, anyway — $165 million.

The Amazon honcho reportedly purchased the famous 9-acre property this week which was one of the most coveted in the L.A.-area because it used to belong to the Warner Bros. founder and president, Jack L. Warner, in the 1930s.

The purchase amount — first reported by the Wall Street Journal — is history-making in the City of Angels. The previous most expensive property sale was last year’s $150 million purchase of the Bel-Air Chartwell estate … made famous by “The Beverly Hillbillies.”

So, what did JB get for all that cash? Oh, just a 13,600-square-foot mansion with massive terraces and gardens. Of course, there are multiple guest houses, a nursery, greenhouses, a tennis court, a swimming pool, a 9-hole golf course and its own car emporium (fancy for HUGE garage) … with gas pumps!!! 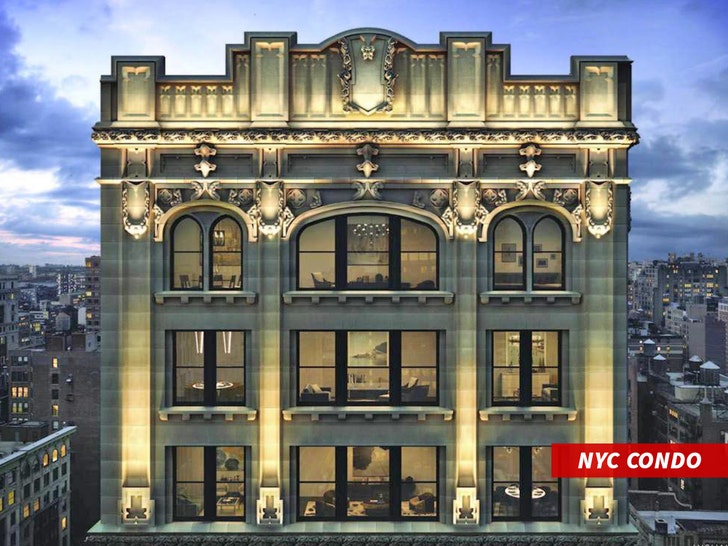 For a little perspective on all that real estate spending, consider this: the $335 million is less than 3 percent of the $13 BILLION Bezos made in a matter of minutes last month.

As always … it’s really good to be the richest man in the world.