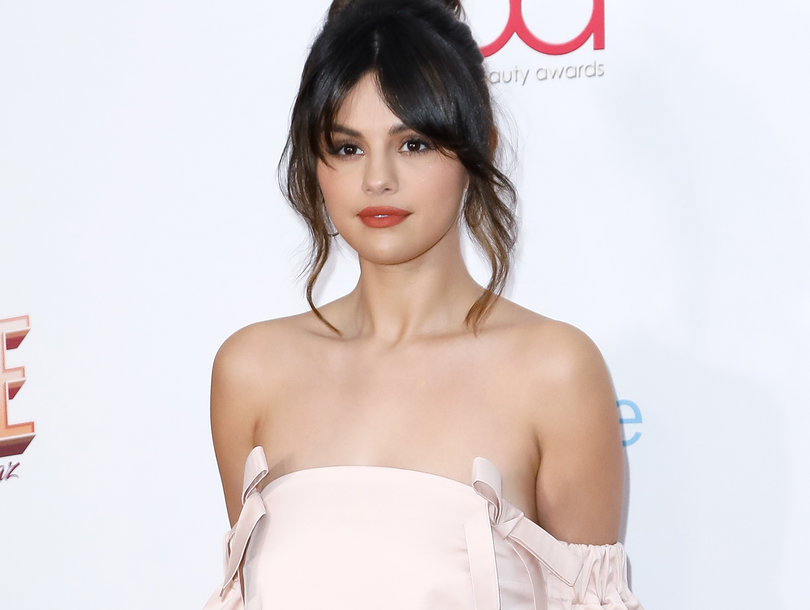 We’re down to the Final Four on “The Bachelor,” and not to worry, it is still kinds of ugly and messy. In fact, even Peter Weber’s final four choices didn’t sit well with jaded Bachelor Nation, as they could not figure out one of his picks.

Full disclosure, we’re right there with them. In fact, why don’t we just start there.

How are you going to sit down and have yet another fight with this woman and then offer her a rose when there are perfectly fine women in this house who don’t pick a fight and deflect every real question you’ve ever asked her with tears and sudden changes of subject. She’s gaslighting you, dude!

Oh, if you haven’t figured it out yet, we’re talking about Victoria F. We figured that was pretty obvious by now.

We’ll give you just one example. Peter, who is trying to figure out where he stands with these women before they move on to the hometown visits, asked Victoria F where she thought they stood as a couple.

“Every single time we’re together, I feel like you’re always in a mood,” she snapped. “And it’s extremely frustrating because I just don’t know how to move forward if this keeps happening.”

Can’t you just feel the love? When he defended himself by saying she keeps pushing him away emotionally, she brought on the waterworks again and ta-da! Rose City.

So that was frustrating for everyone involved.

But here’s the real kicker. Kelley saw all of this going down — it was part of his three-person date with Victoria F, Kelley and Hannah Ann — and was feeling like this had to be the end for Victoria, right? Right?!?!

Hannah Ann had already presented her written list of the reasons she really is a grown-up and ready to do this whole grown-up thing and get into a serious relationship with Peter on a reality show.

Kelley kept it cool during her time with Peter, talking about how she loved how easy it was between them. “Not every relationship has to be jumping through hurdles and super hard,” she said. “Like, it can be easy and still be fun.”

But apparently Peter doesn’t like easy and fun. “I have no idea why I’m in this car,” Kelley said shortly after Victoria’s breakdown, because not only did Victoria score a rose, but so did Hannah Ann, leaving the level-headed Kelley on the slow ride to her next appearance at “The Women Tell All.”

We’ll definitely miss her sassy commentary. Not only did she say Victoria F and Hannah Ann were “children,” she took it a step further with Victoria F, going so far as to call her a “hot mess.”

“I’m on a different emotional level, and I’m the only one mature enough to be actually ready for a relationship,” she said. So is she saying that maybe Peter isn’t ready, either? We’re starting to wonder ourselves, if we’re being totally honest here.

As Peter explained it, Kelly was great but he really just saw her as a friend. Clearly, he likes a little (or a lot) more fire in his relationships.

Earlier in the episode, Natasha finally scored her first one-on-one with Peter. Final six and he finally decides it might be time to get to know her a little bit. Unfortunately, he’d also already made up his mind that he really didn’t want or need to get to know her too much better, because he was done with her.

That’s because he’d already poured his heart out to Madison. The couple talked about their faith, which is incredibly important in Madison’s life and as for Peter? “I love that.”

Fans of “Saturday Night Live” know that as the go-to phrase when you don’t have anything meaningful to say, and in this case, it was Peter fumbling around how he wasn’t nearly as religious as her, but he’s totally down to get more into faith.

In fact, telling Madison he wasn’t “proud of that,” when talking about where religion stands in his life, and then trying to assure her that religion is important to him, just didn’t come off as all that sincere. It sounded more like the thing he felt he needed to say in order for her not to walk.

Hopefully, we’re misreading that situation, because faith is such a fundamental thing for some people and if he’s being disingenuous at all about where it is in his heart and where he wants it to be, then that’s a crumbling foundation of dishonesty he’s trying to build a relationship on.

We’re harping on this a little more intently because in basically the same breath, Peter said he was “falling in love” with Madison, offering her the first rose of the night. If he’s going to select her in the end, he’d better be sincere about where he’s at and where he wants to be in his faith. If it’s that important to her, it’s that important to their relationship.

He also gave a rose to Kelsey after their on-on-one, but it lacked the dramatics and excitement of the other women he’s moving on to the hometown visits with, so he’ll probably dump her next.

“For me, and the type of person that I’m looking for and I feel like is my best match, I definitely can see one of those four as my wife right now,” Peter said. And while he didn’t specifically say he likes messy, we can read between the lines, boy!

Hometown visits are up next as “The Bachelor” continues Mondays at 8 p.m. ET on ABC._