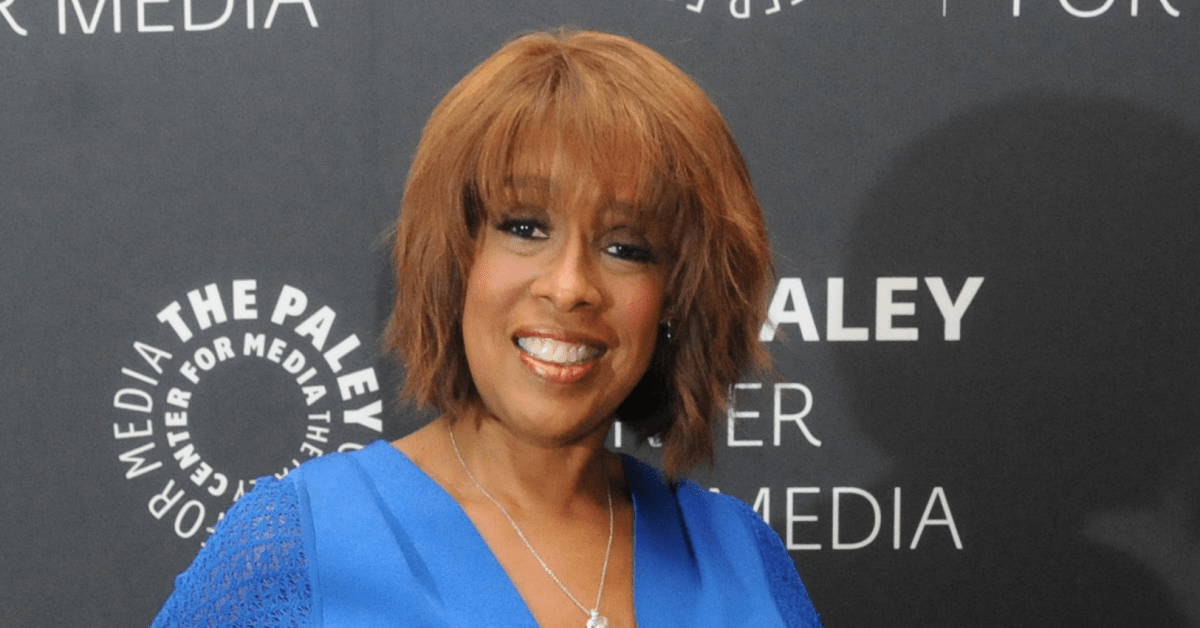 But she isn’t talking about her friendship, with an accused sexual predator who worked as her co-host at CBS, Charlie Rose.

Gayle has offered all sorts of defenses for Charlie Rose – ever since he was charged with sexually harassing and exploiting dozens of women. And Oprha’s BFF claims that despite his impropriety towards women, she still considers him a “friend.”

And Gayle has stood up to her friends – and even tried to get reports against him shut down. In 2018, she blasted the Washington Post, which reported details of 27 additional accounts of sexual misconduct against the disgraced newsman.

When the Washington Post came out with their report, Gayle said on the air, “When the story first broke, I said Charlie was my friend. I still consider him a friend. I know that’s probably not the politically correct thing to say this moment, but I don’t believe in abandoning friends when they’re down.”

“I don’t know what more we can do to Charlie Rose, except a public flogging. He’s gone. He’s not coming back to CBS News,” she said.

Gayle’s co-host Norah O’Donnell wasn’t;t as forgiving of the Caucasian alleged sexual predator on the matter.

“What I’ve said previously still stands true, and bears repeating now: women will only achieve equality in the workplace and society when there is a full reckoning and behaviors change. There is no excuse for the alleged actions of my former co-host.”