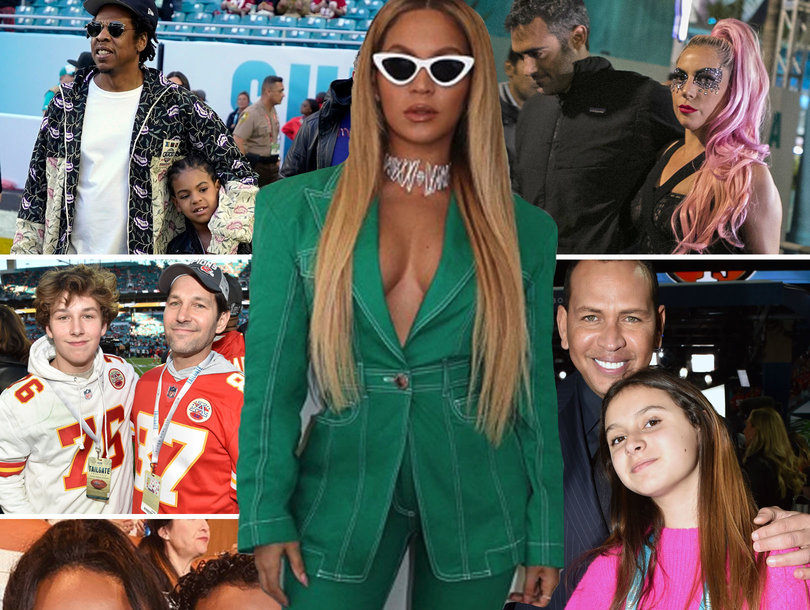 Ellen DeGeneres welcomed Dwyane Wade to her show on Tuesday where he opened up about the loss of his friend and former professional colleague Kobe Bryant, as well as the recent major life shift in his household when his child came home one day and came out as transgender.

Dwyane first came under scrutiny online when he posted a pic with his family and labeled it, “My girls.” In the pic was his child then known as Zion. As it turns out, though, the 12 year old had recently come out as transgender, asking Dwyane and wife Gabrielle Union to use “she” and “her” pronouns.

Further, Zion asked if they could call her Zaya from that point forward.

When Zaya was brave enough to come forward and tell her parents her preferred name and gender designations, Dwyane said, “Now it’s our job to one, go out and get information, to reach out to every relationship that we have.”

This is an incredible response from a parent when faced with something unknown like this. While many parents would jump to judgement or react based on their preconceived understandings of exactly what is going on, Dwyane and Gabrielle acknowledged that their knowledge was lacking in this area.

And so, in order to best support Zaya at this pivotal point in her young life, they owned up to where they were lacking and took assertive action to fix the situation by simply educating themselves.

“My wife reached out to everybody on the cast of ‘Pose,'” Dwyane shared. “We’re just trying to figure out as much information as we can to make sure that we give our child the best opportunity to be her best self.”

Further, Dwyane sees this as a huge stepping stone for Zaya. As Ellen pointed out, with both of her parents being public figures, Zaya is going to have to go through this whole experience in the public eye. Dwyane sees it as Zaya being a leader for the LGBTQ+ community.

“You are a leader and this is an opportunity to allow you to be a voice,” Dwyane told Zaya, adding for Ellen. “Right now it’s through us because she’s 12 years old, but eventually it will be through her.”

Dwyane Wade also took a few moments to pay tribute to his friend and colleague of many years, Kobe Bryant. The two squared off many times on the court as opponents, but also rose to victory as teammates in the 2008 Olympics.

Dwyane credits those games with helping Kobe transition from a great basketball player into an ambassador for sports. “He was the first superstar that really embraced different generations,” Dwyane said. “And I think from 2008 on, from the Olympics on, he really put his arms around us as competitors and the rest of the world, you saw him be much more involved in so many different sports.”

He talked about his involvement as a coach for his daughter Gianna, who also tragically died in the same helicopter crash that killed Kobe and seven other people.

“He started being a person that everybody could call and reach out to and say, ‘Hey Kobe, I have a question,” Dwyane said. “I’m going to miss that example, not only just my friend, but that example that he was setting not only for me but so many others.”