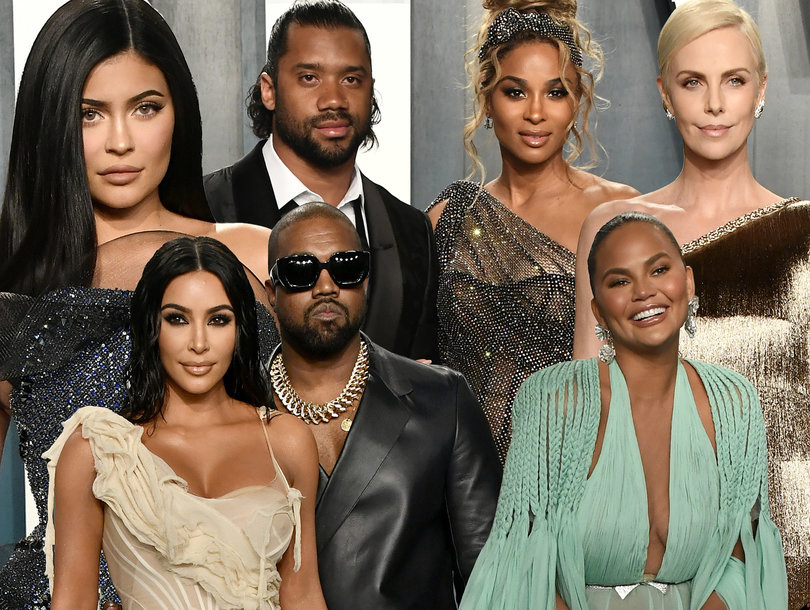 This was it, the finals of “America’s Got Talent,” but don’t get too excited. Finals doesn’t mean finale, so there was no winner announced.

Instead, we got our last look at the ten finalists competing for the grand prize and title of best of the best of the best. And what a night it was, with some truly incredible performances, moving moments … and Simon’s Stormtroopers dancing.

Oh, and there was Hans. If ever there was an indescribable act, it would be Hans. He is infinitely funny and entertaining as a human being, but could he do something compelling enough to win this show?

Tyler Butler-Figueroa made his most daring choice yet, while Duo Transcend took us to the edge of death and romance in a powerful performance. Silhouettes brought the panel to tears, while Sandou Trio Russian Bar had them on the edges of their seats.

It was excitement from start to finish, and we are at a loss when it comes to predicting who the superfans will put in first place when all is said and done. But that didn’t stop us from making a wild guess anyway.

Fair warning, since I’m safe at home, I’m probably going to be a little harsher than my colleagues Howie Mandel, Alesha Dixon, Heidi Klum and Simon Cowell. But I might be nicer, too. Maybe.

And just for fun, I’m gonna rank them from worst to first to see who emerges as my Top 6 and ultimate winner.

(performance artist) At this point, Hans is the same act over and over and over again. If he was in drag, we could see this as his act at the local nightclubs (it is that fabulous). But that’s all it is: a local nightclub act. You can repeat in those venues because it’s a new audience each night, but not on the world’s biggest stage like this. He even did the splits on chairs schtick again. It’s run its course.

(dancers) We have to side with Howie on this one. Yes, Boogie Storm is a lot of fun, and we think they’d be great at a dance party or even up on a stage at an informal gathering. But they’re just not polished or impressive enough to make a run on this show. This was definitely a huge step up from the first time, but they did the Electric Slide in the middle of it. We all do that at wedding receptions, so how is that worthy of winning this show?

(dog trainer) One again, slight imperfections only show how incredible it is that Alexa has such a handle on eight dogs at once. She stays calm and collected throughout and she, once again, showed off new stunts and tricks with these absolutely adorable and high-energy dogs. However, the stunts in the last round might have been her best and most exciting, which could hurt her in the voting.

(shadow dancers) This group continues to improve their technique, though this story was not as clear as their last one in the details. Nevertheless, it did show love and “kindness” and real heart throughout. It’s such a unique and bizarre act — even shadow acts that have come after them do things differently. Unfortunately, while it was touching, we’re not sure it was polished enough to really seal the deal and win this season. That said, Americans are saps at heart, so who knows?

(singer) She first won in Norway at just seven years old, and she proved that big old voice has just improved with age. We still love the unique quality of Angelina’s voice, but she didn’t really do anything that made her stand out above some of the other incredible acts on the night … and we really didn’t need all those runs. It was great and she’s great, but this didn’t feel like the kind of performance that wins a show like this. We’d definitely buy her album tomorrow, though.

(singer) For some reason, Marcelito’s upper register didn’t sound as solid and authentic as it has in past rounds until much later in the song. It sounded more like a falsetto, and not necessarily a great one. Maybe it was the song exposing him a little more because of its light accompaniment, or nerves, but this was definitely not his strongest performance, even though he is incredible at what he does.

(acrobats) Such a strange and unique act, and yet it is utterly mesmerizing every single time. Nails and fire didn’t stop this tough momma from flinging herself through the air. She even added blindfold to up the ante, relying on her husband and brother to be there when she came down. Not enough is said about their role in this act, which is so critical. It’s a dangerous and wild act that never gets old, with incredible showmanship, even if it is just flipping over and over and over.

(dancers) For the first time in a long time, this group seemed to show us things that felt different enough from what we’ve seen before that we were on board again. The dancing in front to hide the setups for the throws was tighter as well, which was good to see. It’s still just throwing young kids around and the same basic dance moves in the front, but the bikes and hanging sheet added something different, which was refreshing.

(violinist) That was the boldest thing we’ve ever seen from Tyler, and while we didn’t love his slow playing last week, it was absolutely the right choice this week. He didn’t need to sit on open notes (string trick, he can hit the note on another string and add vibrato) but he really did make that instrument sing on “Hallelujah,” capturing the haunting qualities that have made the song a staple. The fact he did so without accompaniment was brave and incredibly risky, and yet he pulled it off beautifully.

(aerial acrobats) As many times as we’ve seen this act, first on “AGT” standard and now here, it never fails to amaze. This routine was all trapeze and all blindfolded and it was one of the most compelling and exciting things we’ve ever seen on the stage. We must also mention the musicality, which added to the tension, and the incredible song choice that created mood and showcased their strength and grace and trust. That was their best moment yet right when it counts the most.

This one is tougher to predict because the superfans have surprised us a few times already. The danger acts were absolutely incredible this week, with Duo Transcend (we think) bringing in the strongest performance of the night.

But V.Unbeatable are long-time fan-favorites, while Tyler Butler-Figeroa is a kid. Okay, he was also the best he’s ever been tonight, but you know how America loves to have kids win these things. And yet, these superfans have shown a little more diverse tastes than the usual voting public.

We’re not as sold as Simon that Sandou Trio Russian Bar has a real shot at winning; for us it comes down to Tyler, V.Unbeatable and Duo Transcend. We’d love to see Duo Transcend win, but we’re going to stick our necks out and say that we think the superfans are going to give it to V.Unbeatable.

Yeah, those are coming next week in a special finale episode. That means lots of repeat performances, and — from the teaser — some guest appearances from acts as varied as Kiss and last season’s “AGT” winner Kodi Lee. Should be a fun — and very padded — night of results.

It all comes to a close next Monday on “America’s Got Talent: The Champions” at 8 p.m. ET on NBC.