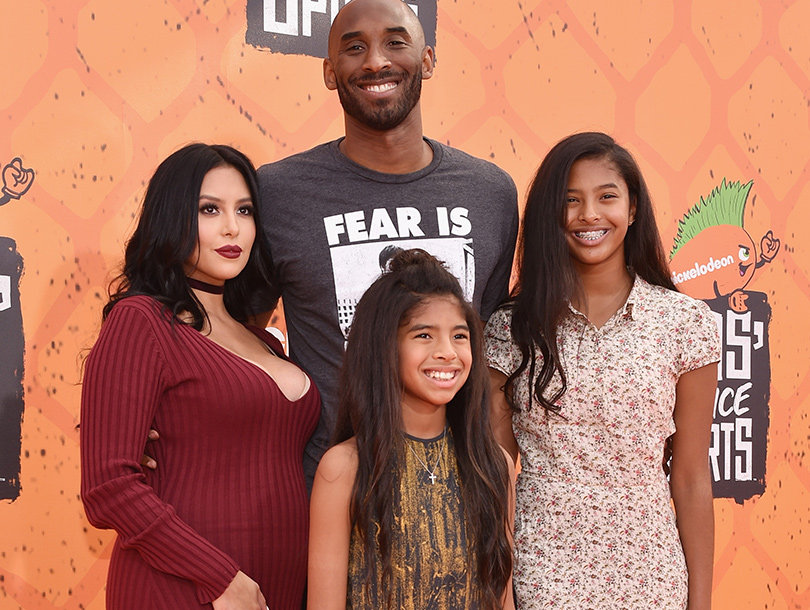 MeToo activist Rose McGowan took a stance that surprised many when she referred to Kobe Bryant as a “hero” in a tweet aimed at Snoop Dogg.

The rapper has been at the center of controversy since last week for the way he criticized CBS anchor Gayle King, who during an interview with the late NBA star’s friend, WNBA player Lisa Leslie, broached Bryant’s assault charge, which was later dismissed. Soon after, Snoop took to Instagram to slam the veteran journalist, urging her to “back off, bitch, before we come get you.”

“You want to know why Kobe Bryant is a hero?” the Harvey Weinstein accuser tweeted Sunday. “He apologized to a hurt young woman. Snoop & others it’s time to stop terrorizing [Gayle King] and [Felicia Sonmez]. Truth hurts. Death hurts. Grow the f–k up. Kobe stopped hurting women, so can you.”

Sonmez is a Washington Post reporter who was temporarily suspended by the publication after she shared an article about Bryant’s rape allegations shortly after his death via a helicopter crash that also killed his 13-year-old daughter and seven others.

You want to know why Kobe Bryant is a hero? He apologized to a hurt young woman. Snoop & others it’s time to stop terrorizing @gayleking & @feliciasonmez Truth hurts. Death hurts. Grow the fuck up. Kobe stopped hurting women, so can you pic.twitter.com/EEkg6u1HNM

Attached to McGowan’s tweet was a copy of the written apology the former Laker issued the then-19-year-old hotel employee who accused him of assaulting her in 2003. Though he settled with her out of court, Bryant did acknowledge the woman “feels that she did not consent to this encounter.”

The responses to McGowan’s message have been mixed: Some are surprised she’d defend a man who had been accused of rape; others are in favor of the way she’s chosen to view him in light of the public apology.

During the interview in question, King said to Leslie, “It’s been said that [Kobe’s] legacy is complicated because of a sexual assault charge that was dismissed in 2003, 2004. Is it complicated for you, as a woman, as a WNBA player?”

“It’s not complicated for me at all,” Leslie replied. “I just never see — have ever seen him being the kind of person that would be — do something to violate a woman or be aggressive in that way. That’s just not the person that I know.”

“And that’s possible,” Leslie replied. “I just don’t believe that.” She added that the media “should be more respectful at this time.”

After receiving backlash for his initial response to the interview bite, Snoop clarified his intentions Saturday. “I’m a non-violent person,” the rapper insisted in an Instagram video. “When I said what I said, I spoke for the people who felt like Gayle was very disrespectful towards Kobe Bryant and his family.”

He asked rhetorically if he looked like someone who would want to harm a 70-year-old woman. King is 65.

“I was raised way better than that,” he said. “I don’t want no harm to come to her. I didn’t threaten her. All I did was [say], check it out: You out of pocket for what you doing, and we watchin’ you. Have a little bit more respect for Vanessa, her babies and Kobe Bryant’s legacy.”