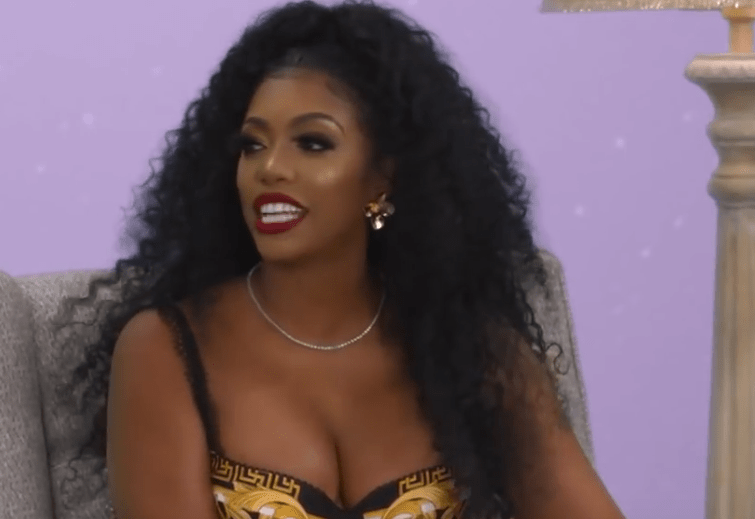 Porsha Williams is reportedly working on trusting her fiance, Dennis McKinley, after their relationship was rocked once again over allegations of cheating.

“They’re together, happy and engaged but aren’t wedding planning really at the moment,” a source close told HollywoodLife. “They’re just working on becoming as solid as they can again before walking back down that road.”

Dennis was already on his second chance after cheating on Porsha while she was pregnant, but in December, he was caught out in the early hours of the morning with four women, one, in particular, was very touchy-feely.

“Porsha and Dennis are keeping their relationship and the ins and outs of it a little more private now that they’ve reconciled, but they seem to be doing well,” the insider added. “They just don’t want people prying too much. It’s taken a lot of communication, but she’s really working on trusting him again. It’s been shown a lot on the show, but they’ve been in therapy. Her family had more trouble forgiving him than she did, but they love and support Porsha and want her to be happy.”