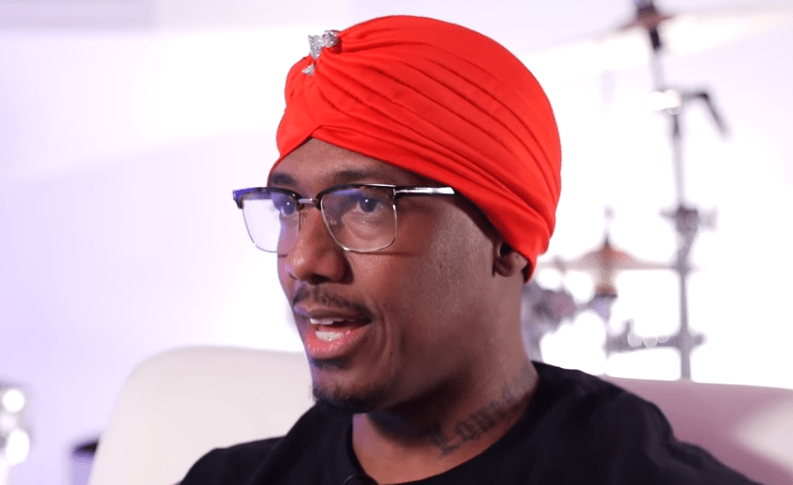 Nick Cannon has addressed Eminem’s controversial unreleased track from back in 1988, where he dissed Black women, sharing why he would never date one.

“Blacks and whites they sometimes mix/But black girls only want your money ’cause they’re dumb chicks/Don’t date a black girl/If you do it once you won’t do it twice/Black girls are dumb, and white girls are good chicks.” Em rapped on the song, which was unveiled back in 2003 by The Source.

During a sitdown with VladTV, Cannon explained that institutional racism helped the rapper to hold onto the top spot in the game.

The unreleased track is one o the biggest blemishes on Eminem’s career and gets brought up regularly by Em critics.

“The tape … was something I made out of anger, stupidity and frustration when I was a teenager. I’d just broken up with my girlfriend, who was African American, and I reacted like the angry, stupid kid I was. I hope people will take it for the foolishness that it was, not for what somebody is trying to make it into today,” he said in a statement at the time.