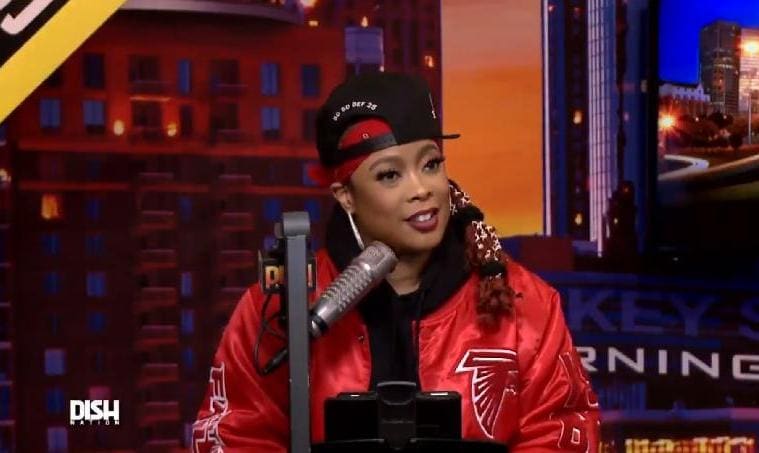 1990s female rapper Da Brat got herself a girlfriend – who is rich and famous. MTO News has learned that the Atlanta rapper is now dating Jesseca Dupart, better known as Judy. Judy and Da Brat were seen together in the Krewe of Neterfititi Family Day parade in New Orleans on Sunday, February 9.

In some photos circulating online, Da Brat was sitting on a float while Judy was busy participating in the parade. And Judy wore a very revealing outfit, that Da Brat seemed to like.

Judy broke the news on her IG yesterday – only she didn’t disclose who her fiancé was. But we put two and two together and it’s DA BRAT.

So we know what some of you are asking – who is this Judy lady??

Jessica Dupart, better known as @DaRealBBJudy, is a founder and CEO of Kaleidoscope Hair Products. The single mum of three is a self-made entrepreneur who has expanded her business into real estate management, mentorship, public speaking, and philanthropy. She has established herself as a millionaire hair entrepreneur from a young struggling single mother.

The company has been endorsed by some notable faces, including Angela Yee, DJ ENVY, the cast members of Love & HipHop, SupaCent, Tokyo Vanity, Jess Hilarious, and much more.