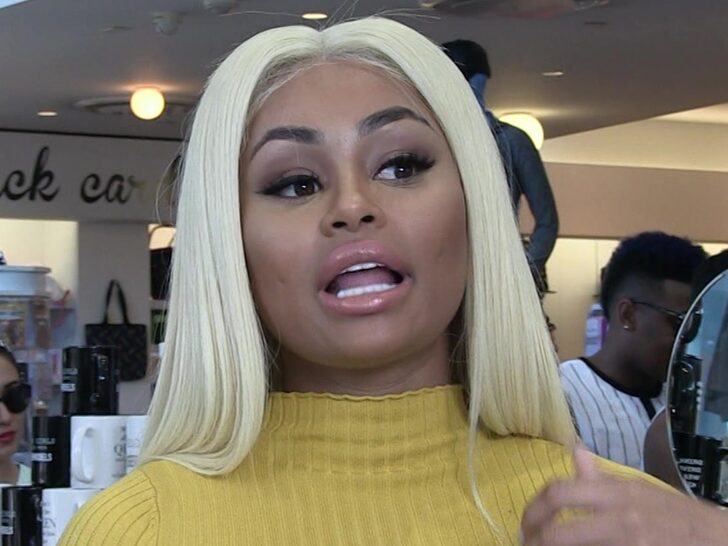 The confusion, or even contempt, over Blac Chyna being a guest at the Oscars proves the award show still has a big problem with people of color — that’s how she feels, anyway.

A rep for Chyna tells TMZ … what should have been a magical and dream-fulfilling moment for her has turned into a demeaning instance of “black lash,” with multiple media outlets unfairly asking, “Why is SHE there?” 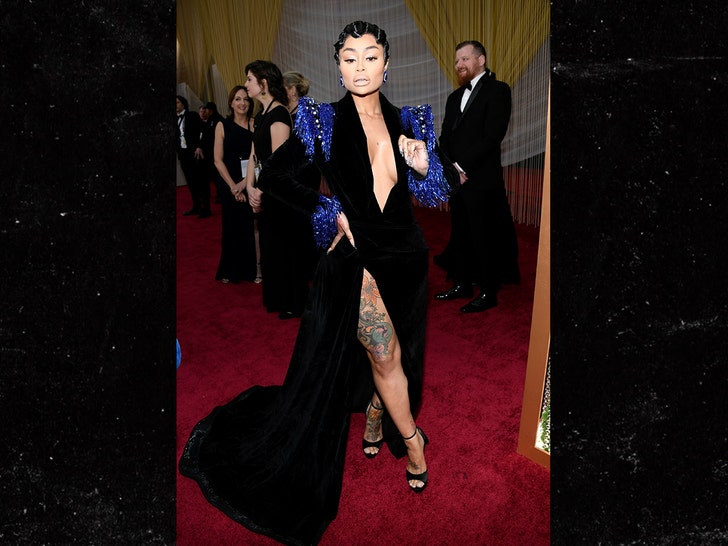 In Chyna’s view, she more than deserved to be there not only because she contributes to the entertainment industry as star of her own reality show, but as a black woman who “finds inspiration in supporting her friends, mentors, and other talent that has helped provide a blueprint for her career.”

Chyna’s rep says her Academy Awards attendance was no different from many other entertainment professionals who attended, despite not being nominated or involved in film in any way. The biggest difference, according to Chyna’s team, is her background and skin color.

“Whether it be the fact that she is a reality star, a single mother, or the inevitable reminder that she was a former stripper … it does nothing to change the narrative that just maybe the Oscars indeed are ‘so white'” … says Chyna’s rep.

The rep adds, all the buzz over Chyna’s attendance “further highlights the fight that many African Americans in the Entertainment Industry face; yes, even during Black History Month.”

Ya get the point. Chyna’s incensed and feels she’s the victim of systemic racism.

We’re told she still feels it was worth it to take a stand and be a role model, showing young people of color what they can achieve.

BTW, we’re told she went with a music producer but secured her own invitation.