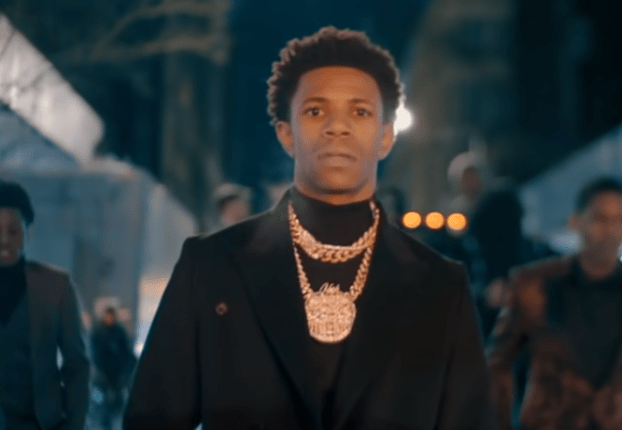 A Boogie Wit Da Hoodie has taken aim at rappers he accuses of copying his signature style – he’s not happy about it.

“Iight bet.🤯Keep on tryna sound like me without showing love and ima start to sue ya mf’s 😈😭” he wrote in a tweet. “Fr tho this sh*t is getting outta hand I’m not tryna knock nobody hustle I’m just getting sick of the craft ya bringing to the table🥱Making this sh*t boring,” he continued.

The rapper did not call out any names, leaving fans puzzled as to who he could be referring to.

Last year, A Boogie spoke with Interview Magazine, where he spoke about his unique style: