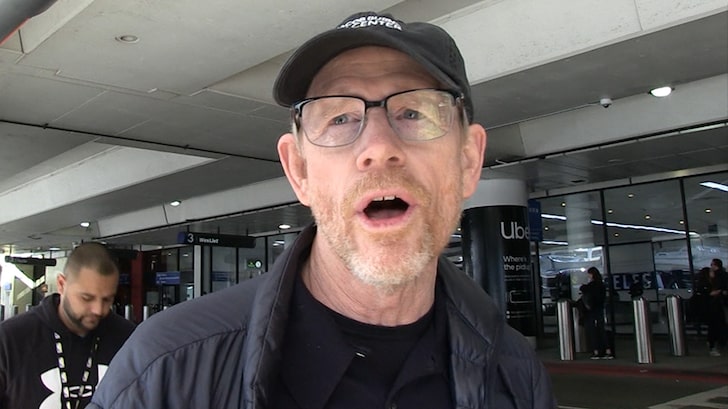 It’s only a matter of time before someone turns Kobe Bryant‘s story into a major Hollywood blockbuster … so says Ron Howard who says the guy had a life fit for the big screen.

Howard is one of the most powerful people in the movie industry — he recently worked closely with NBA superstar Dwyane Wade for a new documentary that’s about to drop.

So, we had to ask if he’d consider working on a Black Mamba project at some point down the road and Howard says he’s definitely intrigued.

“If given the opportunity under the right set of circumstances, sure. Without a doubt,” Howard said.

One of the biggest issues surrounding a possible Kobe movie is the timing — Ron says working with the family would be crucial, but they’re still reeling from the tragedy and need to grieve before jumping into a movie.

Ron says whoever ultimately tells Kobe’s story needs to be especially sensitive about that.

Besides being one of the greatest basketball players of all time, Howard says Kobe was a great guy, an emerging artist and a promising entrepreneur who was about to do some BIG things before his tragic death.

As we previously reported, Kobe was a part-owner of the UFC, was deeply involved in the tech industry and was making big moves in entertainment after winning an Oscar for his animated short film “Dear Basketball.”