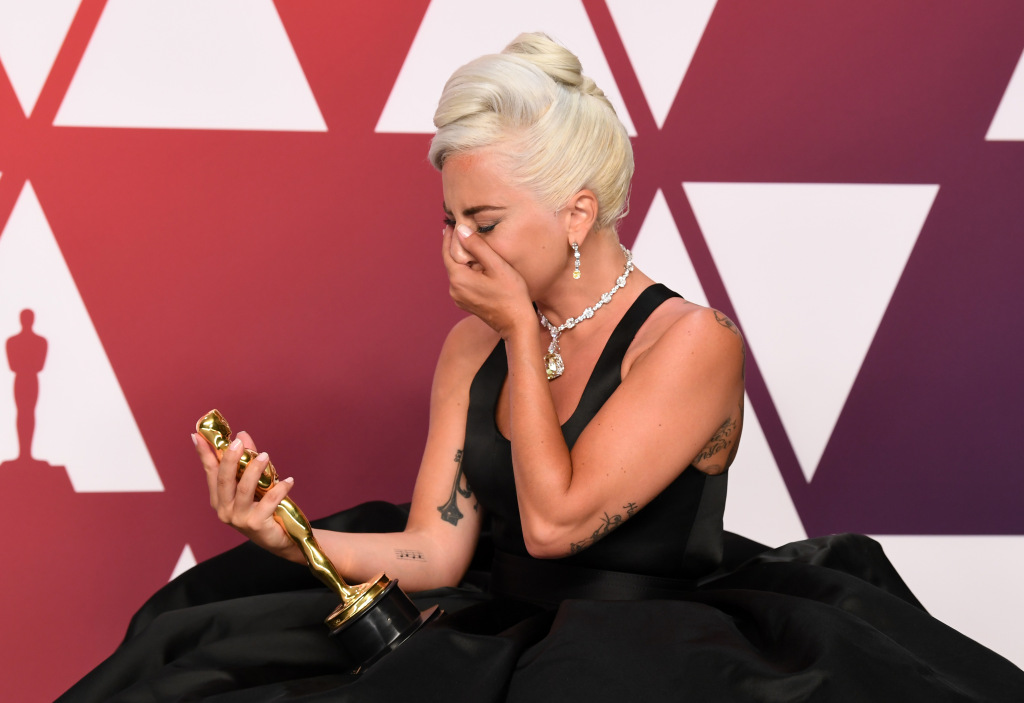 The 92nd Academy Awards are around the corner, and for those of us who don’t have a TV (raises hand), “Oscars 2020 live stream” is something we’re Googling like no other. For those who are unaware, the 2020 Academy Awards will be held at the Dolby Theatre in Hollywood, California, on Sunday, February 9, and will air on ABC. For the second consecutive time, there will be no host. (As some may remember, the Oscars cancelled their 2019 host after homophobic tweets from Kevin Hart resurfaced.)

Of the nine Best Picture nominees, which include films from 1917 to Little Women, the most-nominated movie is Joker with 11 nods. Netflix, which distributed films like Marriage Story, The Irishman and Two Popes, earned the most nominations of any studio with 20 nods. Among the stars expected to attend are Scarlett Johansson (who’s nominated for two Oscars for Marriage Story and Jojo Rabbit), Saoirse Ronan, Charlize Theron and Margot Robbie,

After the Oscars 2020 nominations were announced in January, viewers criticized the Academy for the lack of nominations for women directors, as well as actors of color. Cynthia Erivo, who has a nod for Best Actress for her portrayal of Harriet Tubman in Harriet, is the only black person to receive an acting nomination for the this year’s Academy Awards.

Find out how to stream the Oscars 2020 ahead.

ABC Live: Visit ABC Live, click the Oscars on the TV schedule and sign in with your TV provider.

Hulu+ Live TV: Sign into your Hulu+ Live TV account and scroll down to the Oscars on ABC. (Hulu+ Live TV offers a seven-day free trial and costs $54.99 a month.)

Fubo TV: Sign into your Fubo TV account and scroll down to watch the Oscars on ABC. (Fubo TV offers a seven-day free trial and costs $44.99 a month.)

Sling TV: Sign into your Sling TV account and scroll down to watch the Oscars on ABC. (Sling TV offers a seven-day free trial, and costs start at $20 a month.)

E! Countdown to the Red Carpet: The Oscars 2020

Stream: Sign into most of the services above and watch E!.

Oscars Live on the Red Carpet

Stream: Sign into most of the services above and watch ABC.