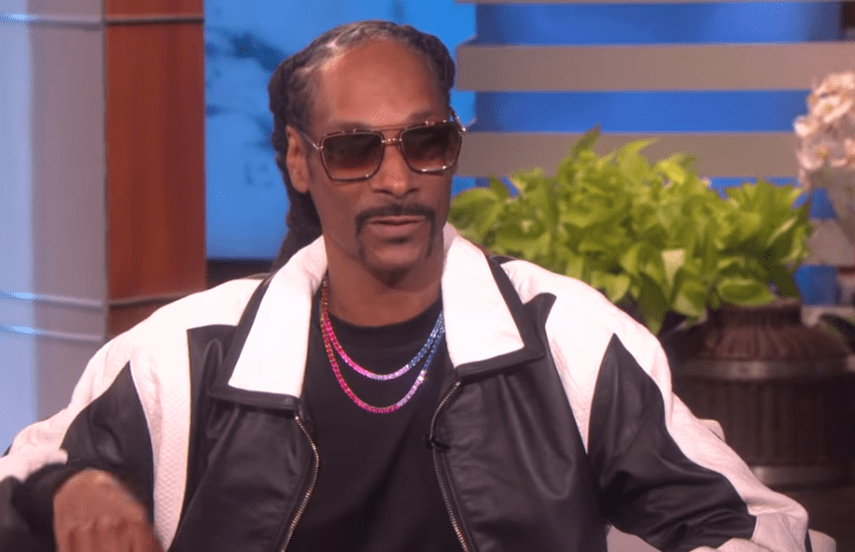 Twitter was in uproar on Thursday after Bill Cosby tweeted rapper Snoop Dogg a tweet thanking him for his support after Snooped dragged Gayle King over her recent interview with Lisa Leslie.

King faced backlash this week after she asked the WBNA star about Bryant’s old rape allegation – and Snoop, unhappy about her line of questioning, compared Bryant’s struggle to that of Bill Cosby and Michael Jackson.

“Did that fake ass micheal Jackson sh*t to tarnish his name with them lying ass kids and here she is with a known rapist smiling and laughing. F*ck u and King. Free bill Cosby,” Snoop wrote in the caption of his Instagram post.

Cosby somehow caught wind of Snoop’s words from prison – and responded with an appreciation post:

“Snoop – when they brought me to my gated community and placed me inside of my penthouse, they didn’t win nor did they silence me. It’s so sad and disappointing that successful Black Women are being used to tarnish the image and legacy of successful Black Men, even in death,” Cosby wrote.

“Are these people that in need of fame, ratings and/or money? On behalf of myself, Camille and my family, thank you, thank you and thank you. My heartfelt prayers are with Kobe and his family, as well as with Michael Jackson and his family. May their legacies live on forever,” he continued while adding several hashtags including, #StopTearingDownBlackMen,

#EnoughIsEnough, #KobeLegacyLivesOn, and #GiannaLegacyLivesOn,” and Twitter lost its mind and let them both have it!