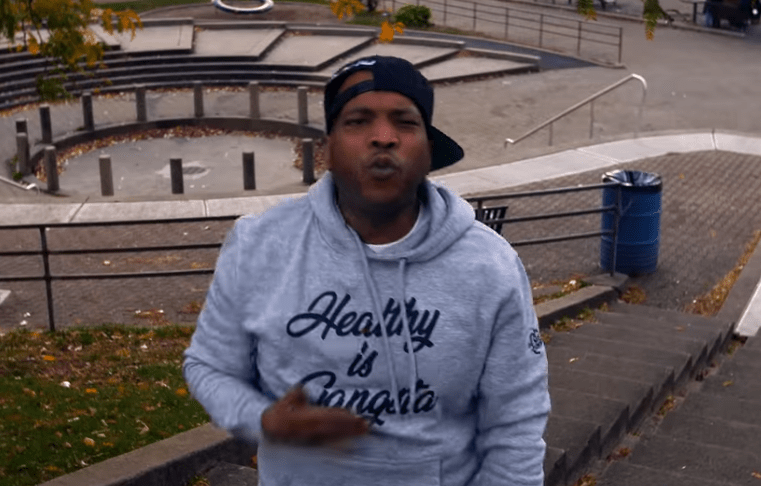 Rapper Styles P had something to say about teen singer Billie Eilish’s recent remarks about rap music – and hopped onto his social media to question who she is and why her opinion on the culture even matters.

“Just because the story isn’t real doesn’t mean it can’t be important,” Eilish told Vogue earlier this month. “There’s a difference between lying in a song and writing a story. There are tons of songs where people are just lying. There’s a lot of that in rap right now, from people that I know who rap. It’s like, ‘I got my AK-47, and I’m f*ckin’,’ and I’m like, what? You don’t have a gun. ‘And all my b*tches…’ I’m like, which b*tches? That’s posturing, and that’s not what I’m doing.”

But Styles had some of his own opinions to offer up:

“Rappers can say whatever the f*ck the want and pretty much all rappers lie .. if you don’t like it then Don’t listen and mind your damn business,” he tweeted.

“Who is Billie eilish ? Why the f*ck do we care what she thinks ?? And she is sorta Of right but she don’t get the culture nor is she part of it so why do we give a f*ck ? How or why is her opinion important to us ? Made a song called IM BLACK .. I may hear the beat play on a commercial here n there for bhm!!‍♂️‍♂️‍♂️. Somebody tell billy eilish that !!!!!!!”