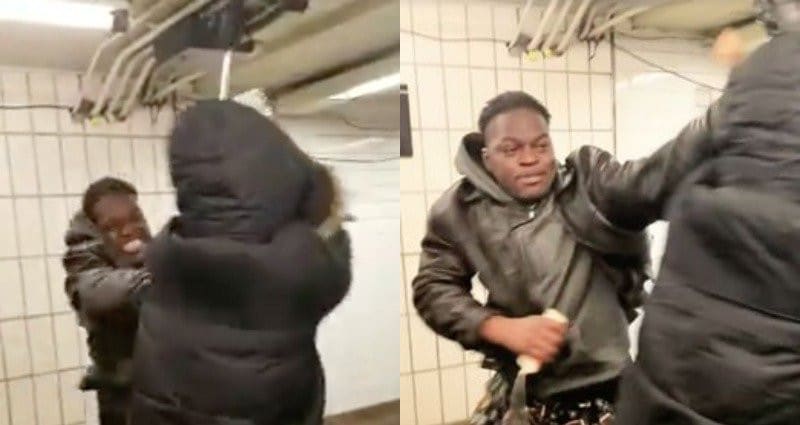 A New York City man  is being accused on social media of committing a hate crime against an Asian woman yesterday, on the NYC subway. This may be the latest in a string of anti-Asian violence that has occurred across the world, since the spread of the Coronavirus.

The video – which is less than 20 seconds long – shows an Asian woman wearing a mask rushing towards a Black man. The man appears to be in a physical confrontation with another person, when the Asian woman confronts him.

Asian people across the world are facing an uptick of hate crimes against them – as many blame China for the spread of the coronavirus.

MTO News reached out the NYC police department, and have not received comment on what action, if any, they are taking as a result of the alleged attack.