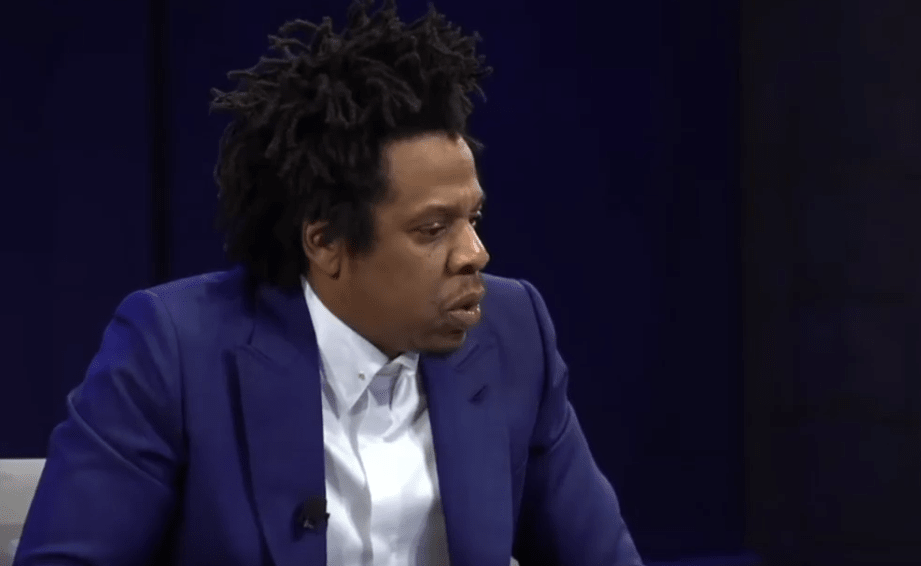 The nation is still mourning the loss of NBA legend, Kobe Bryant, and Roc Nation chief Jay-Z took time out of his billionaire schedule to fondly recall his last conversation with the last Bryant.

“So Kobe was a guy that looked up to me,” Jay-Z said at the Shawn “Jay-Z” Carter Lecture Series at Columbia University in New York City.

“We’ve hung out multiple times, and he was last at my house on New Year’s [Eve], and he was just in the greatest space that I’ve seen him in. And one of the last things he said to me was, ‘You gotta see Gianna play basketball.’ And that was one of the most hurtful things because he was so proud, and the look on his face… I looked at him and said, ‘Oh, she’s going to be one of the best female basketball players in the world.’ So that’s really a tough one, and my wife and I took that, and are taking that, really tough.”

Peep the clip below.