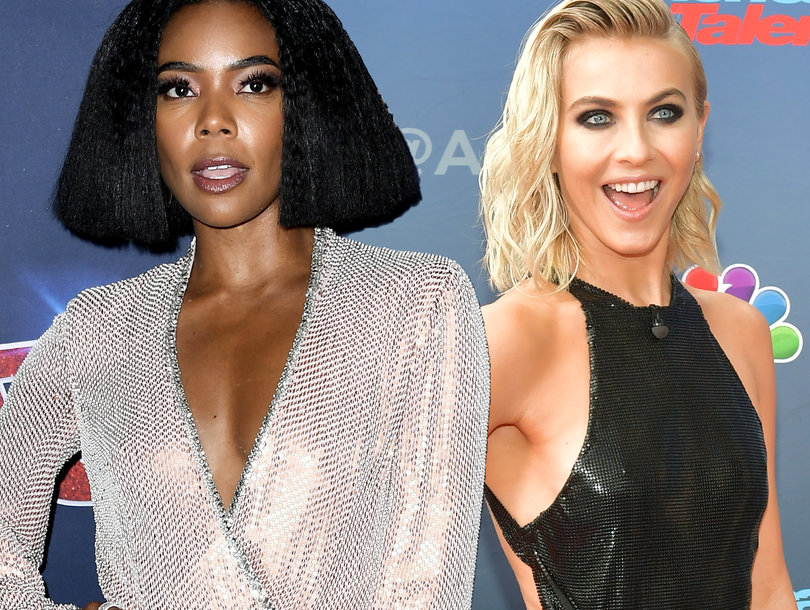 Heidi Klum said she received backlash for defending “America’s Got Talent” after Gabrielle Union claimed she experienced a “toxic work environment” as a judge on the NBC talent show.

During the amfAR gala at Cipriani Wall Street in New York on Wednesday, the television host told Page Six, “A lot of people got mad at me. I was called, for example, ‘a white woman.'”

“I think it is important for everyone to speak their truth. I think that when there is a story, it should be told. I had a different story,” she said of her time as a judge on the show for six seasons.

“I can only speak to what I saw — it has nothing to do with what color I am,” she continued to claim. “I am a human so I just looked at what I saw.”

At the Television Critics Association event in January Klum was asked about the controversy surrounding the firing of Union, who complained of racism and inappropriate behavior on set during her time as judge on Season 14.

“I’ve only had an amazing experience [on the show]. I can’t speak for Gabrielle. I didn’t experience the same thing. To me, everyone treats you with the utmost respect,” the 46-year-old said at the time.

Later she clarified her comments in a statement to People.

“Recently, a reporter asked me to share my thoughts about Gabrielle Union’s experiences while working as a judge on ‘America’s Got Talent.’ I told the reporter that I had not experienced similar issues while I was a judge on the show — my experience was a positive one. I can only speak of my own truth, and by no means is that meant to negate or question Gabrielle’s truth.”

Last November, news broke that Union and Julianne Hough would not be returning to AGT for Season 15. Union said she experienced a “toxic work environment” and constant complaints about her wardrobe choices and hairstyles that were deemed “too black.” Hough denied having any personally negative experiences, but did speak out in support of Union.

In December, AGT production companies and NBC released this statement: “We remain committed to ensuring a respectful workplace for all employees and take very seriously any questions about workplace culture. We are working with Ms. Union through her representatives to hear more about her concerns, following which we will take whatever next steps may be appropriate.”