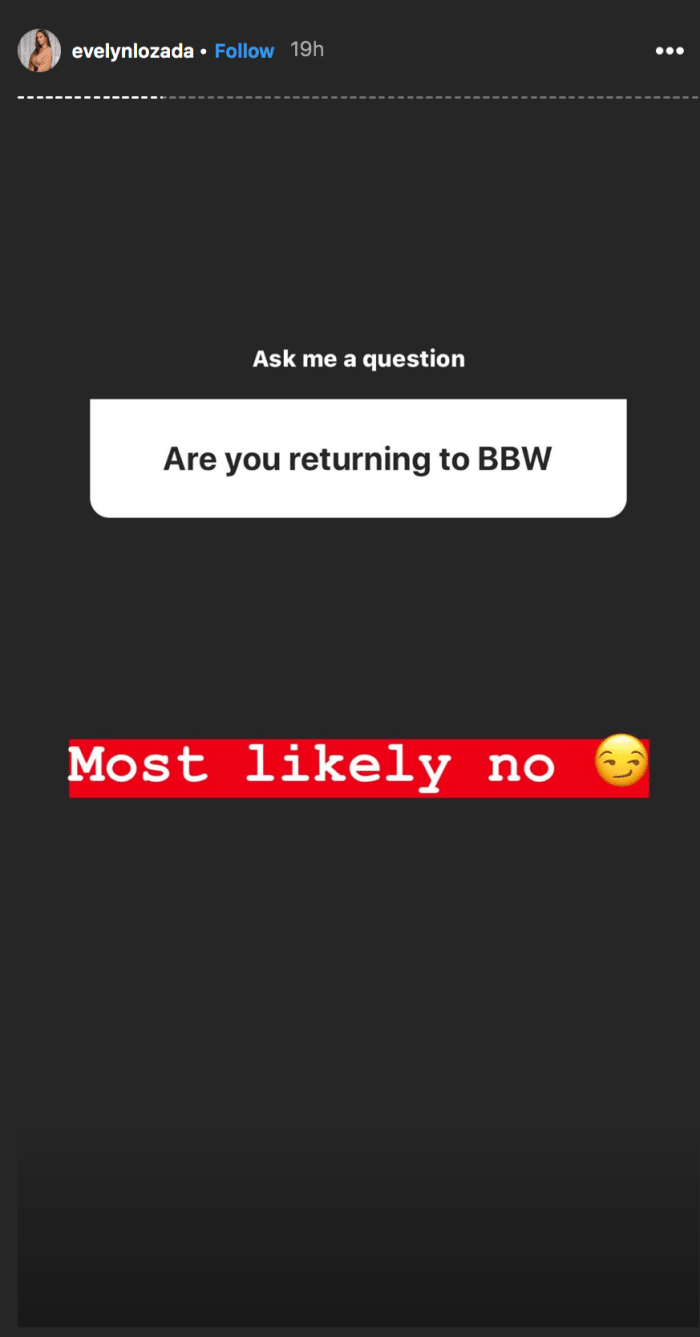 Evelyn Lozada has been the star of the VH1 show Basketball Wives since the first season. Now MTO News has learned that she’s leaving the show.

Evelyn announced yesterday that she will be leaving the show on Instagram, during a question and answer with fans.

Last season Evelyn got into a very public spat with one of her costars OG. During the back-and-forth between the ladies, OG accused Evelyn of being “colorist”, and suggested that Evelyn was anti-Black woman.

Evelyn is a Latina with Puerto Rican heritage.

Evelyn denied OG’s accusations, and later sued her for defamation. But the entire incident seems to have left a bad taste in her mouth.

Lozada starred in Basketball Wives, a reality series that follows the wives, ex-wives, and girlfriends of professional basketball players starting in 2010. Another reality television show, Ev and Ocho, which had been planned to follow the lives of her and former husband Chad Johnson, never aired. Lozada is the center of a third reality television series, Livin’ Lozada, with Shaniece Hairston (b. June 16, 1993), her grown daughter from another relationship. In September 2012, Lozada appeared on the television show Iyanla: Fix My Life where she discussed her personal life and sought emotional healing with Iyanla Vanzant.