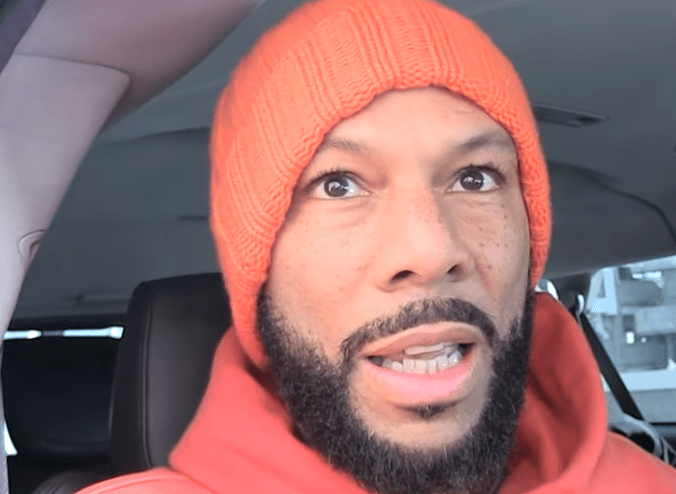 Common has come to the defense of Jay-Z, who received some backlash this week after a video leaked of him, his wife Beyonce and their daughter Blue Ivy not standing during the national anthem.

Jay-z said that he was not trying to make a political statement, that he was distracted at that moment, and did not realize what had happened until it was over.

“Jay-Z is a man of action,” Common said. “I really respect the fact that he is like, ‘OK, we gon’ change the situation from like the mentality that’s going on for communities to financially … he talks about mental health, he is for the people.”

He continued to TMZ, “I know that he’s about that, and he been living that life, and he does it when the lights ain’t on. Sometimes where we don’t even know that he’s been helping out people. I respect those who do the work and don’t always announce it and JAY-Z’s one of those people. He told you what his intentions was … if you ain’t happy with it, so be it.”

Check out his full interview with TMZ below.