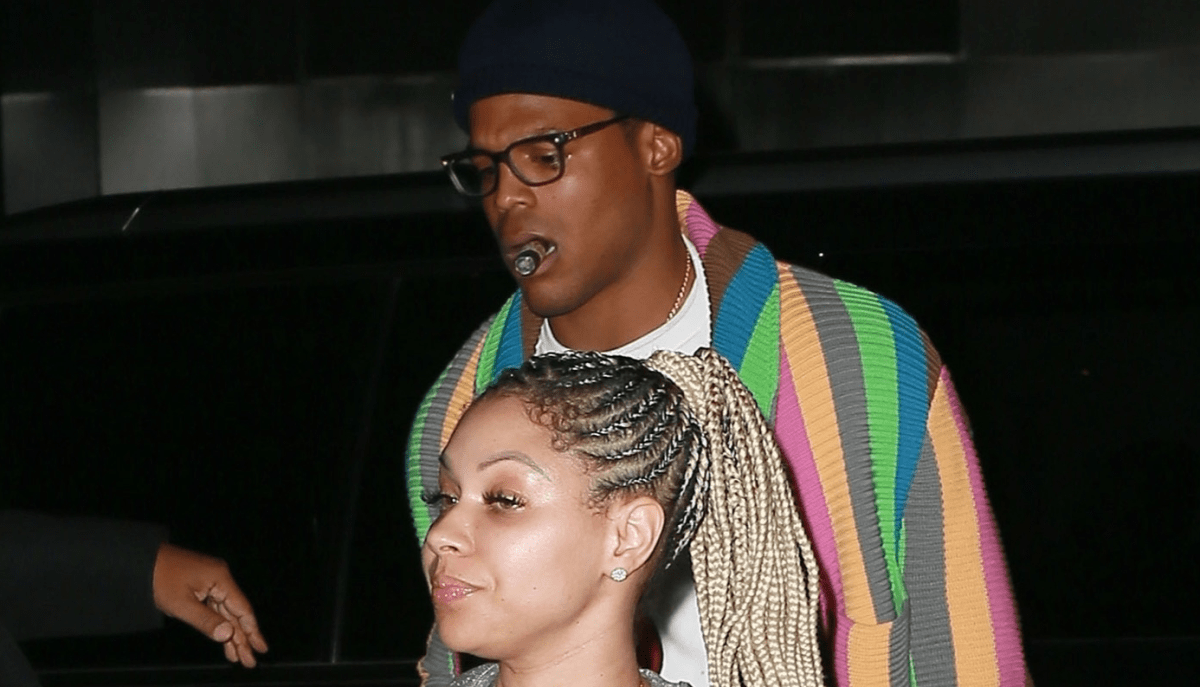 When Cam Newton wifed up Kia Proctor, and eventually had four children with her, many of his friends were surprised by his choice.

Kia was beautiful and smart, sure… but she was also a stripper and already had a child by someone else.

Nevertheless Cam fell in love with the dancer, moved her in, and treated her like a wife.

Now that’s all over. The NFL superstar has officially split with Kia and is demanding that she take a DNA test to prove that her youngest child belongs to him.

According to a new online report, Cam and Kia have been separated now for more than six months and the former lovers are currently engaged in a bitter custody and child support battle.

Cam acknowledges in the court docs that he signed the kids’ birth certificates, but wants DNA proof. He also said that he’s been voluntarily paying child support but wants the court to figure out a proper dollar amount.

Here’s a video of Kia when she worked at Stadium nightclub in DC – her name was “Hazel” then.