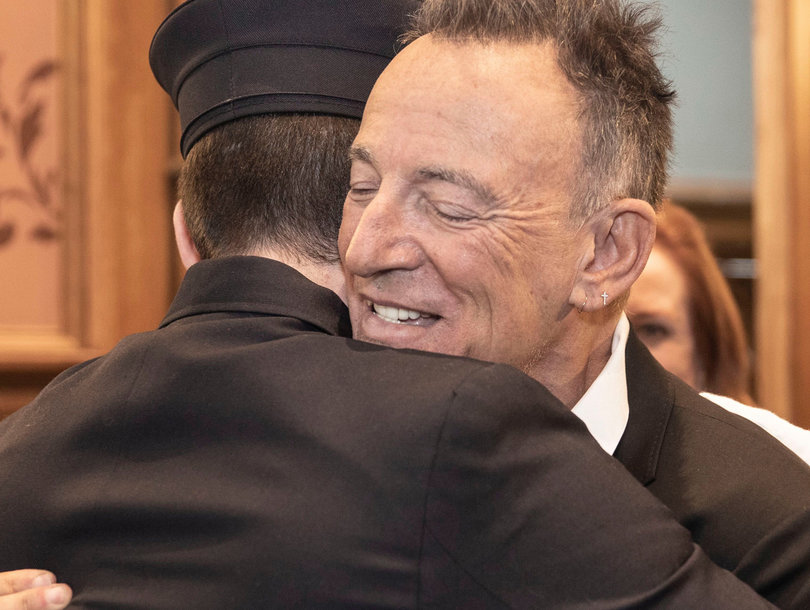 Tyler Perry is most definitely not a fan of the game “Catchphrase.” He partnered with “Grown-ish” star Yara Shahidi against Jimmy Fallon and Tariq Trotter and immediately started calling foul after every round.

The premise of the game is absolute chaos, with growing tension and panic as the timer begins to beep faster and faster. Whoever is holding the timer when it buzzes loses that round. The thing is, it’s totally random when it will go off. The only clue you get that it’s coming closer is the increased speed of the beeps.

Nevertheless, after he and Yara lost the first round, Tyler immediately called foul. When Jimmy explained that they lost because the buzzer went off when they were holding it, both he and Yara thought it should be based on how many questions you got through.

“You know what? You just make up the rules,” Tyler told Jimmy, who couldn’t stop laughing. “It’s your show. Go ahead, go ahead.”

But those are the rules, not that it mattered. And after another round where the buzzer went off while Yara was holding the timer, Tyler again stepped back, this time ready to break it down.

“Let me tell you what’s wrong with this game,” he said. “‘Cause you can take all the time and run up the buzzer and we have to make it around.”

It had taken a long time for Jimmy to get Tariq to give the correct guess at the start of the round, but Tariq tried to point out that while this is a valid tactic in the game, they weren’t trying to do that.

He was willing to admit that he actually thought “ear hustling” was a good phrase for when you share gossip. Jimmy was looking for “Spill the tea.”

Yara gave another hilarious answer when Tyler asked her to identify what you get on your arms when you hear something amazing. Guess what the answer isn’t. “A tattoo?”

Tyler was ready to throw in the towel but finally relented and agreed to play one more round. “It’s not Tyler Perry’s The Tonight Show,” he said, deferring to the host.

But what happened in the third round? Well, more accusations of stalling and a final review of the entire proceedings from Tyler Perry.