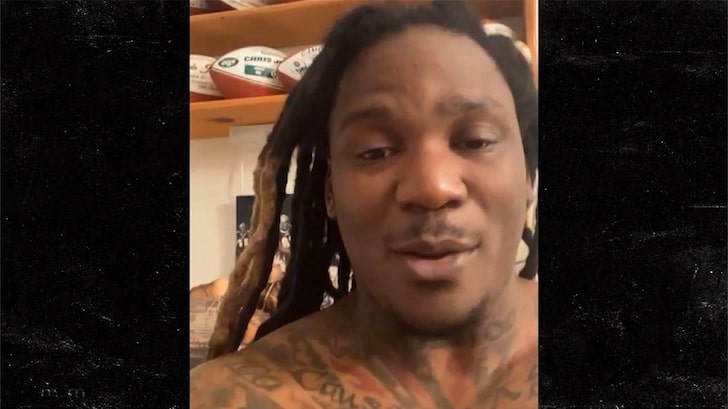 No one expected the Titans to wreck Lamar Jackson and the Ravens … that is, no one except Chris Johnson … and he tells TMZ Sports his old team is about to pull off ANOTHER huge upset!!

Mike Vrabel‘s squad came away with the 28-12 dub over Baltimore in the divisional round of the playoffs on Saturday (they were 10 point underdogs) … one week after taking down Tom Brady and the Patriots.

CJ2K says the Titans ain’t done yet, ’cause he tells us Tennessee is about to take down Patrick Mahomes and co. in the AFC Championship game and punch some tickets to Miami.

“Man, listen, the Ravens had a explosive offense as well,” CJ tells us. “We went in there and we did what we had to do. We held them to 12 points. so, we gon’ do the same thing this week.”

CJ — who was so pumped about the win, he made t-shirts — jokes that he’s getting so good with his predictions, he deserves a TV deal!!

“I’ve been right on the head. I’ve been predicting it every week.”

We asked Johnson what it’s gonna take to stop an offense that just put up 51 points on the Texans … and he says the Titans just gotta stick to the script. 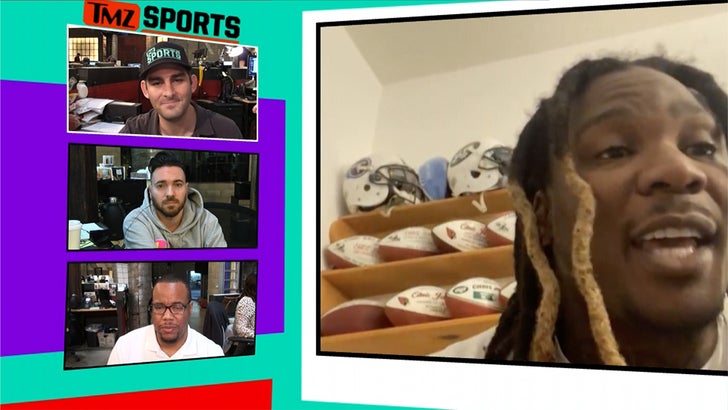 “Man, we going to go in there and do our thing again. we gon’ play good defense, we gon’ run the ball and this week, we gon’ get some receivers (to) step up and make some plays.”

“We gon’ get this game plan together. get it right. we go do what we gotta do.”

Hey, he was right the first 2 times …