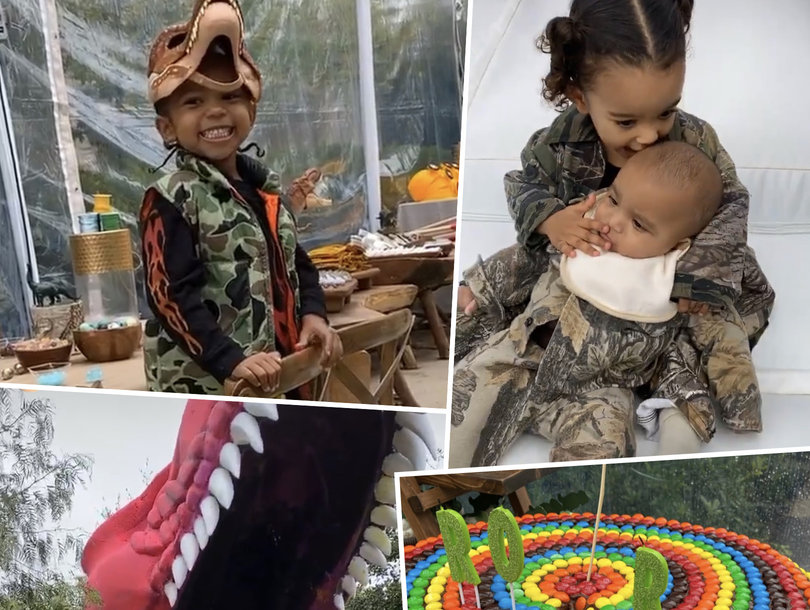 Jordyn Woods has found herself once again denying she threw shade at Khloe Kardashian.

The somewhat-pseudo feud that simply won’t stop reignited after fans took Jordyn’s recent Instagram post as a subtle dig to the reality star. The post in question was simply a picture of herself eating an apple with the caption, “An apple a day keeps the haters away — or sum like that.”

Her followers construed the “haters” to include Khloe, as the two women have a prickly history after Jordyn was accused of making out with Khloe’s then-boyfriend Tristan Thompson in February.

But Jordyn claims her posting wasn’t targeting anyone in particular, as she doesn’t do “subliminals.”

“I just got home from doing press and I realize, y’all arms must be really, really tired from reaching,” she said in her Instagram Stories.

“Like, I can’t even eat an apple in peace. And let me tell you something, I don’t do subliminals, I do general statements and if I have something to say about someone or to someone, Imma say it to them or not at all. If y’all are tired of this, I’m exhausted. Let’s move on. It’s all love. It’s all good.”

Exhausted is right, as the clarification comes after Khloe seemingly reacted to Jordyn’s lie detector test — in which she denied having sex with Tristan — by sharing a Story which read, “Liars are always ready to take oaths. She followed it up by sharing another meme reading, “Stop being so f–king forgiving, people know exactly what the f–k they’re doing.”

Last week, Jordyn also had to address rumors that she was throwing shade after Khloe took to social media to publicly forgive Jordyn and Tristan.

Jordyn shared a quote that read, “Someone somewhere is still discussing the old you because they don’t have access to the new you” hours after Khloe’s post, which caused a social media rumble and Jordyn to try and squash the speculation.

“Not every quote that is posted is a sub or a ‘clap back’ and not everything posted is directed towards one person in general,” she wrote. “I deal with a lot of different shit daily. It’s all love. Only positive vibrations.”

We’ll see if Jordyn gets some rest before the year is up.