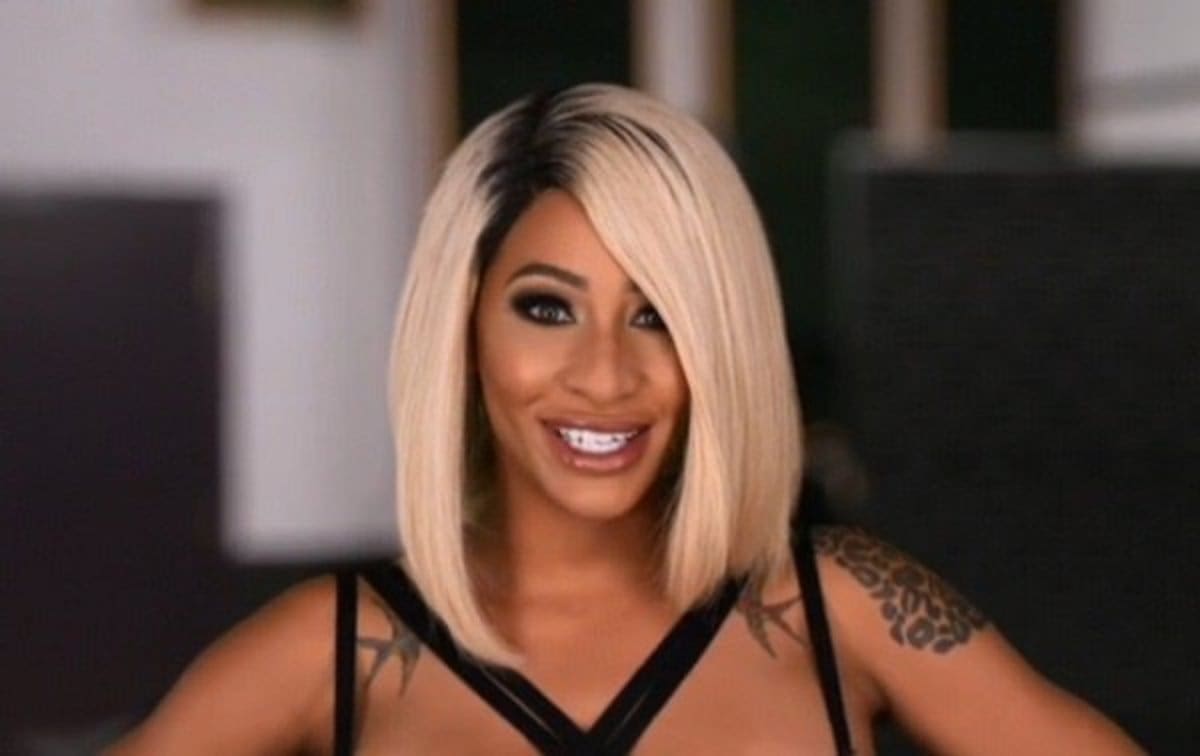 Rumors had been circulating online for several weeks now whether Hazel was pregnant or not. But yesterday, the former VH1 reality star ended the speculation.

She announced that she and her new fiancé, former NFL player Devon Waller, are expecting. The two also recently got engaged in October.

Hazel’s having a good year. First a ring, and now a baby!!

And the couple seems very happy too. Hazel posted a video on the night that the couple got engaged back in October. And she captioned the video:

“So this how he did it. Just a romantic night at the house, after running me to the nail shop, the tanning salon (allegedly getting lost to come pick me back up) buying me two dozen roses and waiting for the @astrosbaseball game to end, he dropped to one knee and popped the question!” she wrote on the post which also features a video of the special moment.