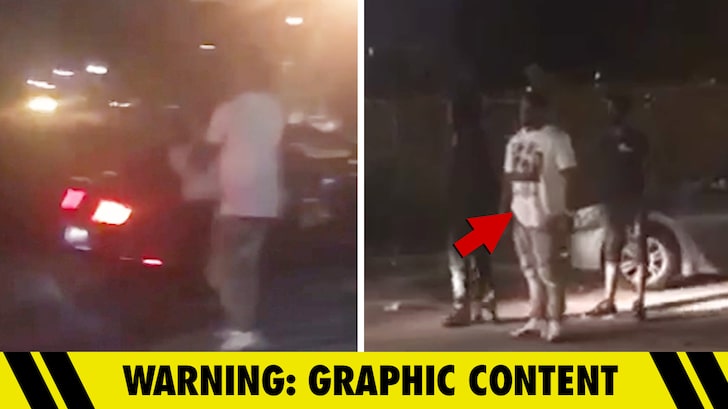 NFL wide receiver Antonio Callaway was mere FEET from gunfire in Miami in which a woman was shot … and the whole incident was captured on video.

22-year-old Callaway — who was cut by the Browns in Nov. after failing a drug test — was part of a large crowd of people watching a street fight between two women Sunday night when shots rang out. 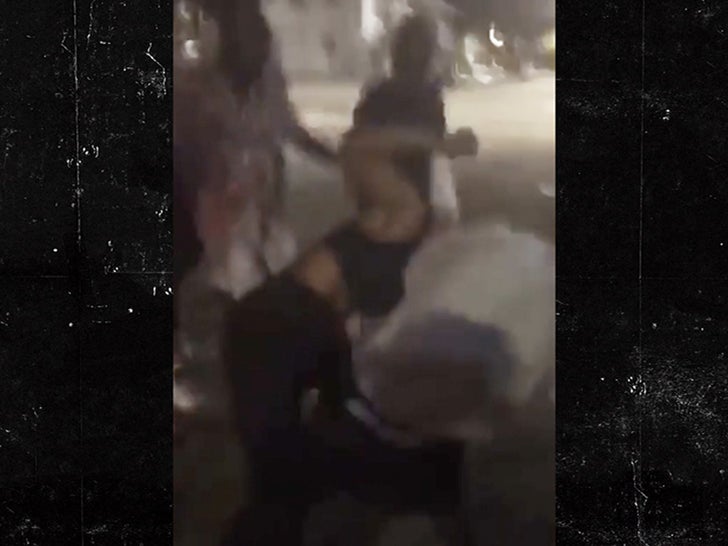 Unclear why the women were fighting or why Callaway was there … but people in the crowd seemed excited about the brawl with one woman live streaming the incident on Facebook.

But, after the fight, as people were leaving, multiple shots rang out and the woman who was live streaming drops her phone.

We’ve confirmed the woman recording is being hospitalized in the ICU at Jackson Memorial Hospital.

The Miami Police Dept. is investigating the shooting — but so far, no arrests have been made and no suspects have been identified.

As for Callaway’s involvement, we’ve reached out to his reps for comment and we’re waiting to hear back.

Callaway was a stud WR during his freshman year at the University of Florida — but was suspended in 2016 and 2017 for various reasons including an allegation of sexual assault (though school investigators found him “not responsible” for the incident and was allowed back on the team).

Callaway left UF in 2017 and was drafted by the Cleveland Browns in the 4th round of the 2018 NFL Draft.