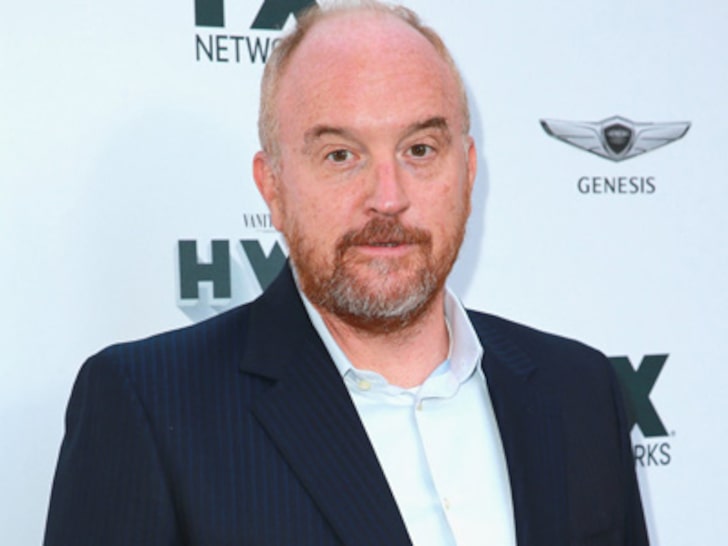 Louis C.K. rolled the dice in front of a Jewish audience with what many might consider an incredibly insensitive joke … but it sounds like it paid off for the guy.

The comedian was performing a stand-up show Thursday near Tel Aviv, and in front of a reportedly packed house of predominantly Jewish citizens … he cracked, “I’d rather be in Auschwitz than New York City,” adding a caveat … “I mean now, not when it was open.”

For the record, Louis is part Jewish on his father’s side. And, besides that, he also got a big laugh out of the crowd, according to reports. In other words, the joke landed.

The fallout for him was pretty swift and fierce — his movie “I Love You, Daddy” got yanked from its scheduled release, and Louis went into seclusion for a while before attempting a comeback — which has been hit or miss, but mostly miss in the court of public opinion.

On the Auschwitz joke, he was complaining about the scrutiny he receives nowadays in the city he once loved and called home, which he seems to think has gotten too PC. At one point in his set, he joked about how he gets flipped off randomly at diners and on the street.

Louis is finishing his international tour with a few shows in Slovakia and Hungary, and then coming back to the states in 2020. For now, no shows in New York are scheduled.