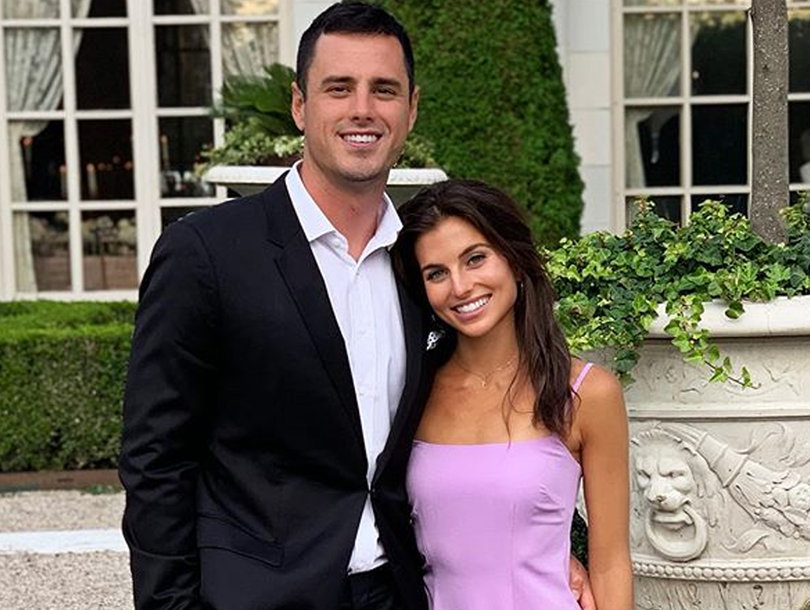 Emily Ferguson isn’t one to shy away from risque topics.

“The Bachelor” fan favorite stopped by lifestyle brand Jasmin’s popup in Venice Beach this past weekend and dished on all things dating, sex and how the reality show gave her a new sense of self-assurance.

“The show definitely helped me gain a lot of confidence. I definitely didn’t have thick skin going into ‘The Bachelor,’ I was a very sensitive, naive girl. ‘The Bachelor’ helped me grow up a lot. I learned a lot. And also — just being more confident in knowing what people think of me doesn’t matter.”

And that newfound conviction helped the 27-year-old reveal her feelings about casual encounters of the physical kind.

“And you can leave the next day and you’re like cool. It’s definitely not necessary. Because if you want it, you’re gonna get it.”

She admits, however, that sex in a relationship has its positives as well.

“I want someone to keep sex exciting because if you are with someone for awhile, sex can become boring. But I think sex with someone long term also works — you know what that person likes, you know how to make them orgasm better, you know their bodies better,” she explained, adding, “Hopefully they know what you like.”

And Emily loves all the fun that comes with the beginning of a courtship too.

“My favorite part about a new relationship how fun and exciting it is and the butterflies and the honeymoon phase. The sex is always more fun in the beginning and everything is like new and were just making out and even talking to each other is way more fun,” she explained with a laugh.

Emily became known as one half of “The Bachelor twins” with sister Haley when they appeared on Season 20 of “The Bachelor.” Haley recently competed on the latest “Bachelor in Paradise” this past summer.