Cedric the Entertainer is getting us all in the holiday spirit … lending his unique voice to a new Christmas album, and taking his first nutcrack at singing!!!

Cedric’s already conquered the world of comedy, movies and television … and now he’s making his singing debut on the holiday EP, “A Powerbase Christmas.” Ya gotta listen to his version of “Winter Wonderland.”

Yes, in the tradition of Bing Crosby, Michael Buble and Johnny Mathis — Cedric’s in the meadow building a snowman … with a bit more swag.

Give it a listen … makes ya wonder what took Cedric so long to lay down his first vocals? 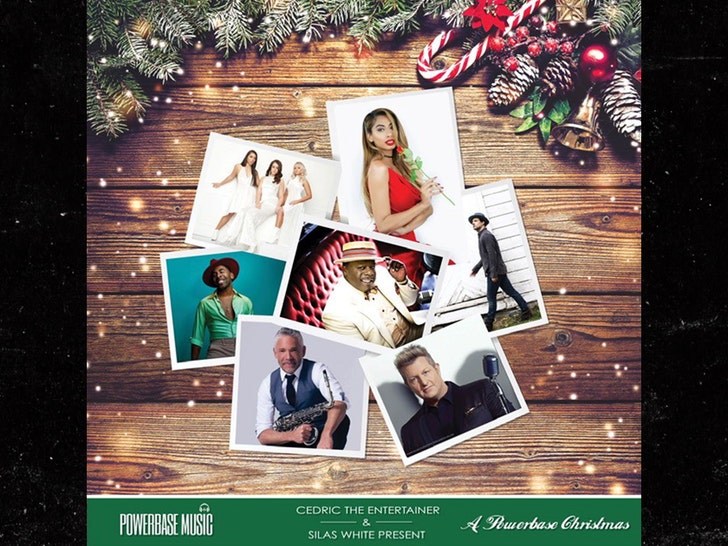 Other classic tunes on the record — which comes out on Black Friday — include “Silver Bells,” “Last Christmas” and “Christmas Time is Here.” Ced doesn’t sing on all of them, but he produced the whole shebang.

If his “Winter Wonderland” gets stuck in your head for the next month … go ahead and blame us.