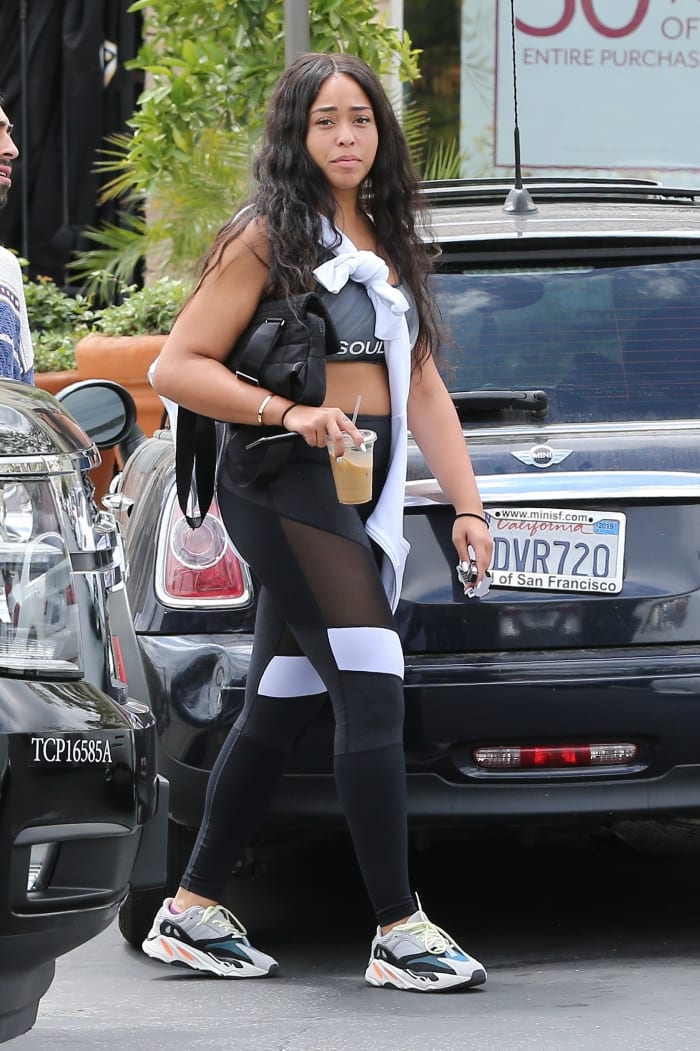 Jordyn Woods, once on the inner circle of the Kardashian clan, is no stranger to the idea of plastic surgery or body enhancements.

And fans think she did just that change the look and size of her new butt.

And here’s what her new booty looks like now:

Not surprisingly, Jordyn has neither confirmed or denied the use of plastic surgery or other enhancements for her new figure, but many fans online and onlookers alike have drawn their own conclusions based on the dramatic and sudden change to her body.

Fans have also weighed in and the reaction to her new look is mixed. Here are a few comments taken from her social media page:

Thank the lord…and her plastic surgeon

She had her fat transferred from her gut to her butt

She looks beautiful. If she is getting surgery she should stop. Anymore would make her look cartoonish

Jordyn Woods first gained fame as a close friend of the Kardashian family – and through her relationship with them gained a significant following on Instagram, Twitter and Youtube.

But Jordyn had a very bitter and public falling out with the Kardashians in February of 2019, when she was accused of creeping with Khloe Kardashian’s baby’s father, Tristan Thompson.

Since then her career has blossomed. She landed various endorsement deals and even had an acting debut on the Freeform series Grown-ish.