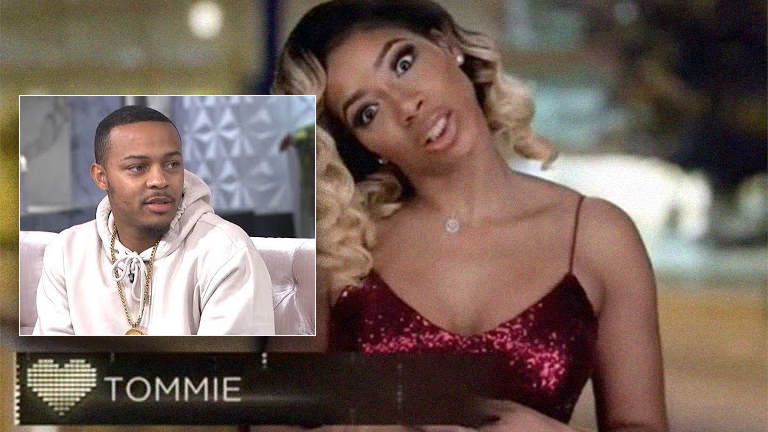 Rapper, actor and reality star Shad “Bow Wow” Moss is rumored to like crazy women. Well, now he may be dating the most CRAZY chick in all the history of reality television – Tommie from Love & Hip Hop.

MTO News has confirmed that Tommie will be joining the new season of Growing Up Hip Hop – as Bow Wow’s new girlfriend.

The couple met last year at a nightclub in Atlanta – and began a friendship.

At the time of their meeting, Tommie was one of the stars of VH1s Love & Hip Hop Hollywood. Since then though, she’s been arrested for allegedly abusing her daughter – and was subsequently fired from the hit show.

One of the Growing Up Hip Hop producers told MTO News, “Tommie’s joining the cast. She and Bow Wow are dating, and so far the new season looks crazy.”

Here’s video of the couple, playing it up for the cameras last night: