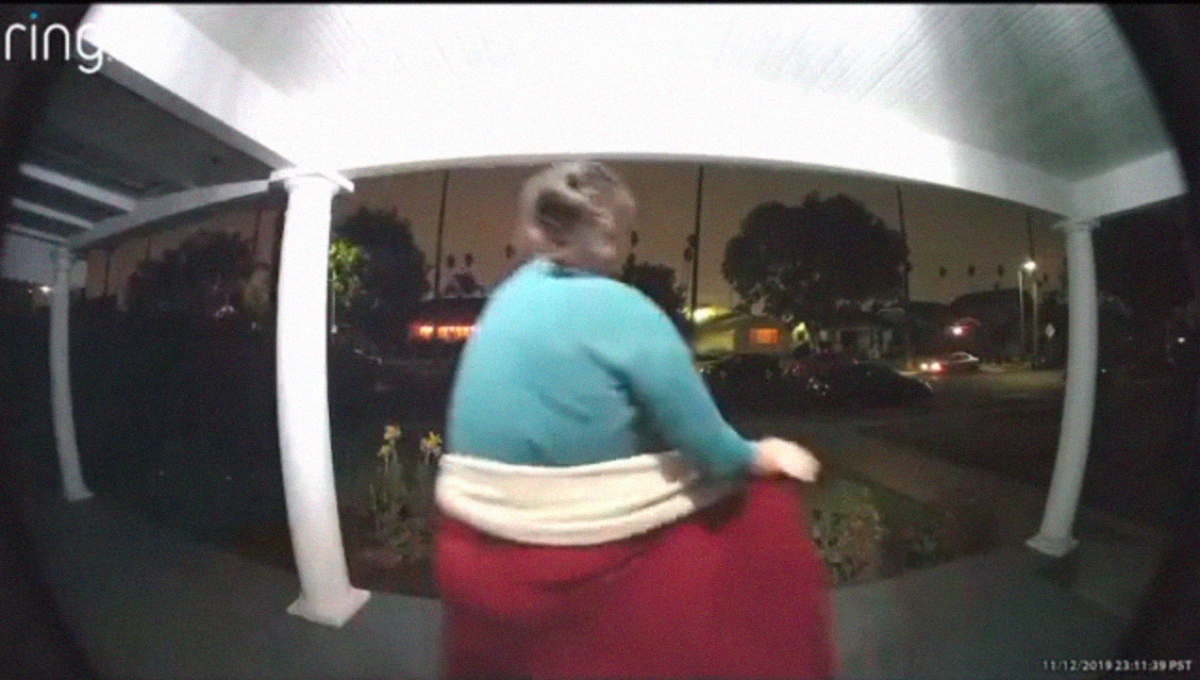 A Los Angeles woman was kidnapped – and the entire incident was captured on video, by a neighbor’s Ring doorbell.

Here is the video – TRIGGER WARNING

Los Angeles police detectives told the media today that they are investigating the kidnapping, after chilling footage of an apparent kidnapping in South Los Angeles was posted to social media.

Police claim that they responded to a possible kidnapping around 11 p.m. Tuesday. Upon arrival. At the time, officers claim they did not find evidence of a kidnapping.

Then the video went viral – an officers were bombarded with calls from concerned people all over the world.

In the video, a woman can be heard screaming for help several times and saying, “Somebody help me please!”

Police now say they are aware of the footage, caught on a neighbor’s Ring doorbell security system.

The Los Angeles police claim that they are now canvassing the neighborhood looking for new leads.

The residents whose camera captured the alleged incident were seen rushing out of their home as a white four-door Toyota Prius with a broken front passenger window sped away from the neighborhood.

Here is the video – TRIGGER WARNING