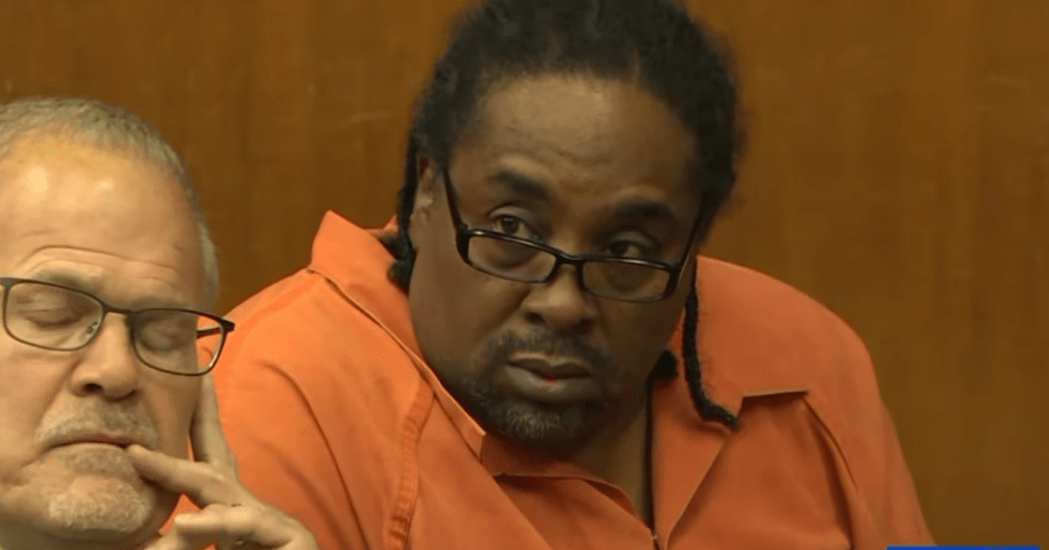 Eric B., one half of the iconic hip-hop duo Eric B. & Rakim is out of jail after two weeks after he was was arrested on a 17-year-old warrant.

According to several reports, the warrant was issued in 2002 for failure to appear in court.

He reportedly pleaded guilty to aggravated assault and resisting arrest/eluding on Jan. 28, 2002, for the incident that took place in Ridgefield Park the previous year.

The DJ was told in 2002 by his former attorney that he wasn’t required to appear in court, says his new lawyer. His previous attorney Paul Bergrin of Nutley, allegedly told him “there was no need to appear on the sentencing date,” his current attorney Patrick Toscano said in a letter to the court last week, according to NJ Advance Media.

Eric has been in jail since Oct. 28 and has since been released. He was released without bail and will be heading back to court on Nov. 23.