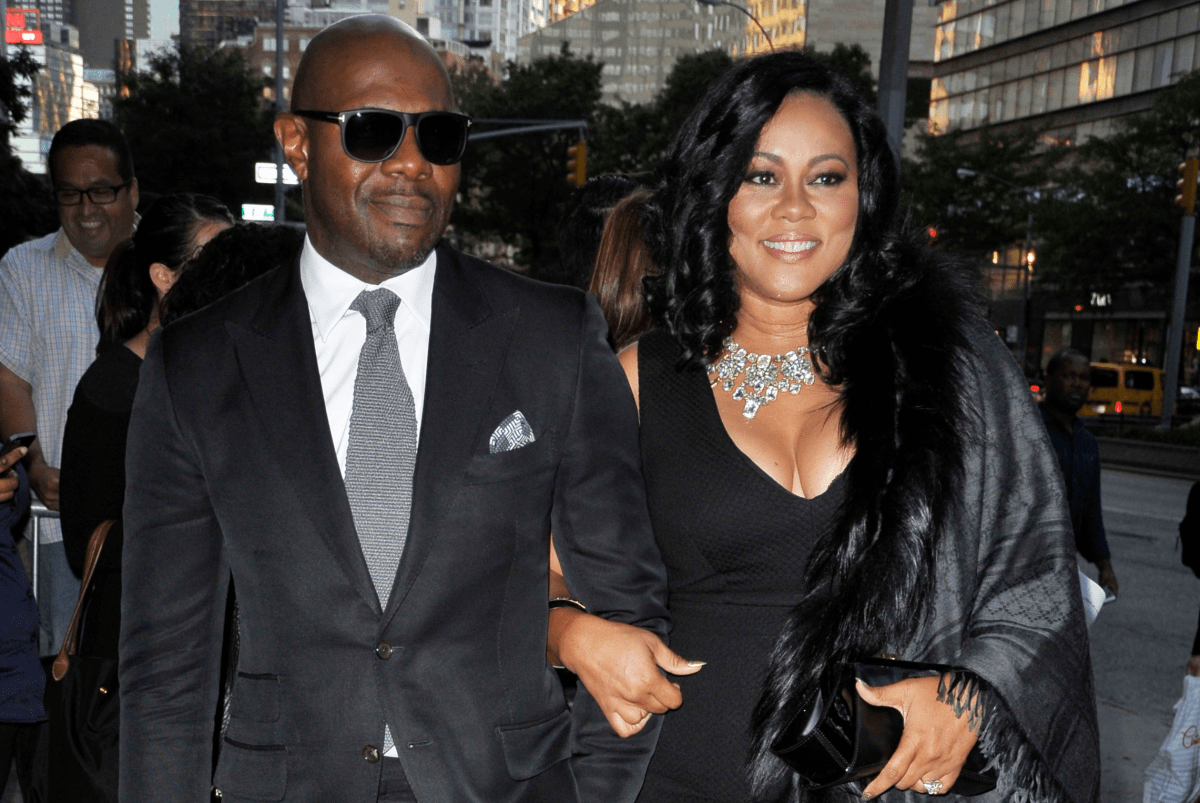 Nicole initially tried to deny the affair. But after some prodding on The Wendy Williams show, she admitted to having a romantic dalliance with Lela’s husband

There has also been speculation that Nicole actually leaked the pics of her and Antoine to the paparazzi – to try and destroy Antoine and Lela’s marriage.

Well MTO News can now confirm that Antoine and Lela’s marriage is NOT destroyed, in fact it’s stronger than ever.

We spoke with two people close to the Fuqua family who tell us that through prayer and faith in Christ, Lela has forgiven her husband. And Antoine is doing everything in his power to make it up to his family.

One insider explained, “God can cure all, and he’s put [Antonie and Lela’s] marriage back together.”

And things look to be going really good. For the first time since the Nicole Murphy incident, Lela has started posting loving pics with her husband on Instagram again.