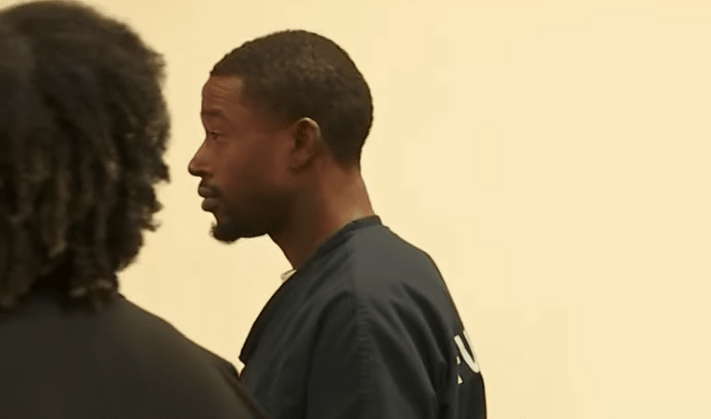 More details about the bizarre arrest of Kevin McCall, who reportedly told officers, “my name is God!” before he fell down an escalator.

The Shaderoom spoke to a source who gave further information into the incident.

While McCall was in court over custody for his daughter, Marley Rae, who he shares with Real Housewives of Atlanta star, Eva Marcille, he began acting out after an officer asked him to stop recording.

Officers say that they called for backup to escort him out. They then asked the singer for ID – but he told them, “I ain’t got a damn ID because I got robbed last week!” He then yelled, “n*gga my name is God” after they asked him for his date of birth, and a scuffle ensued where he then fell down an escalator. During the altercation, McCall reportedly broke one of the officer’s glasses.

McCall was charged with criminal damage to property charge in addition to four other charges as a result of this incident including, assault, disorderly conduct, terroristic threats and obstruction of law enforcement.

His bail was increased to $11,500 from the initial $9,500 because he claimed he was a gang member. He currently remains behind bars.