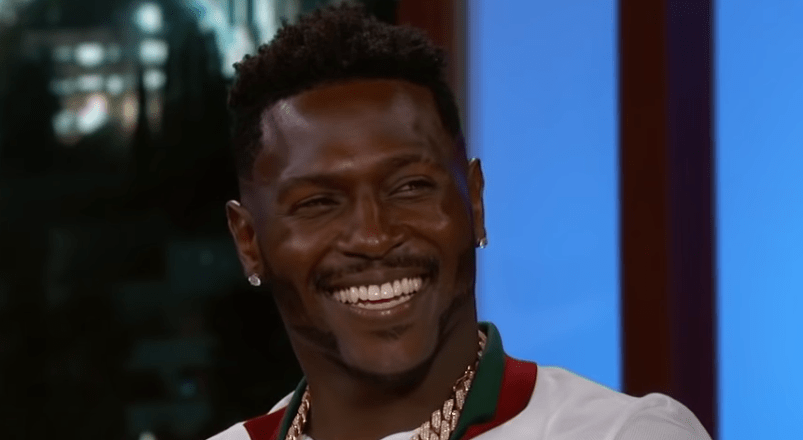 Former Steelers Wide Receiver Antonio Brown has publicly blasted the NFL and has vowed never to return to the league again.

“Imagine conforming to a system giving it 100 percent to see them treat me like this is unfairly! Making money off my sweat and blood, f*ck the NFL, I’ll never play in that sh*t. Treat black people the worse! Clear my name and go f*ck yourself,” he tweeted.

Brown and the NFL are set to meet Nov. 14, according to ESPN. Brown has been accused of sexually assaulting several women, allegations that he vehemently denies.

Shortly after his outburst, Brown returned to Twitter to walk back his earlier statement about quitting the NFL:

“I’m just very frustrated right now with the false allegations and slander to my name. I love football and I miss it. I just want to play and I’m very emotional about that. I’m determined to make my way back to the NFL asap,” he tweeted.