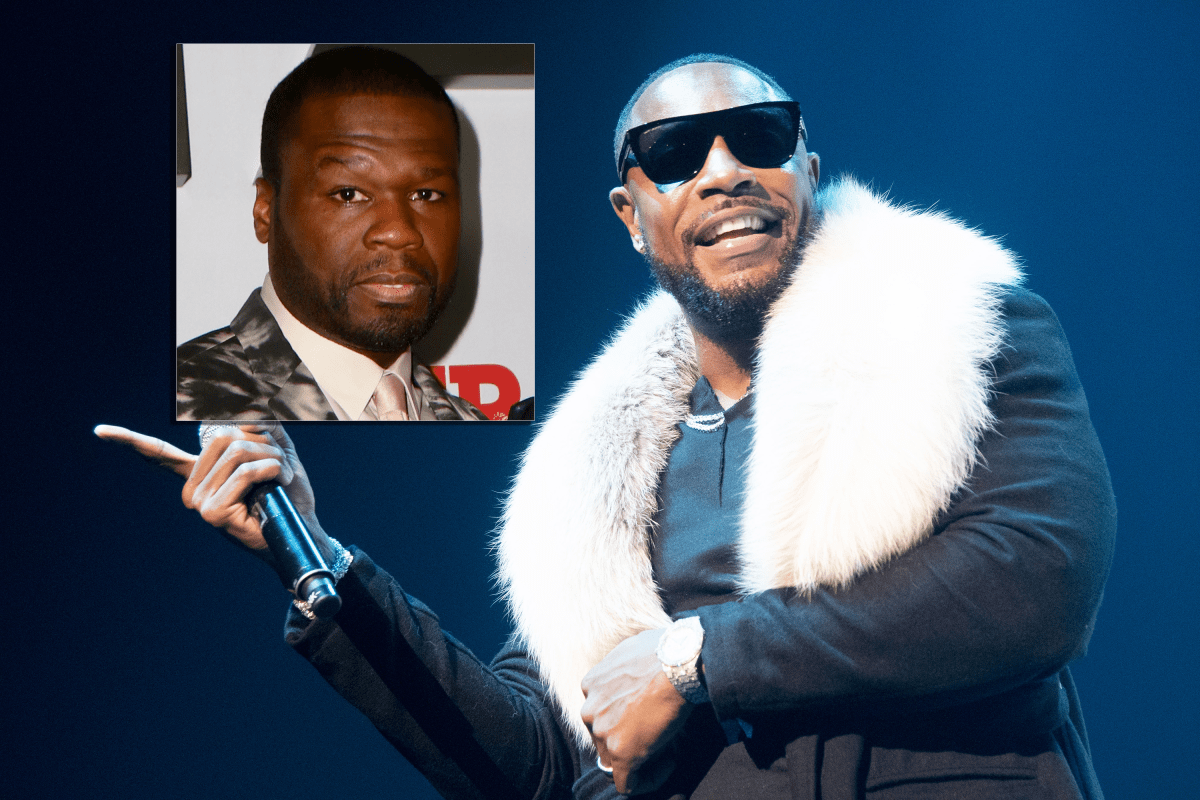 R&B singer Tank and hip hop mogul Curtis “50 Cent” Jackson are close friends. But this morning, 50 Cent is dragging his homie for filth.

And in his social media post, 50 gave the R&B singer a new nickname – he is calling him “Suga Tank”

The two friends must have had a falling out recently, because all of a sudden 50 has decided to leak pics of Tank – wearing a Gay Pride sweatshirt.

50 also pointed out that in a recent interview with Angela Yee’s Lip Service podcast, Tank claimed that a man who sucks two penises should not be considered gay.

Here’s what he posted about his friend “Suga Tank”:

So far R&B singer Tank has not yet responded to the dragging that 50 is currently giving him. But folks in the comments believe that 50 and Tank’s falling out may be over money.