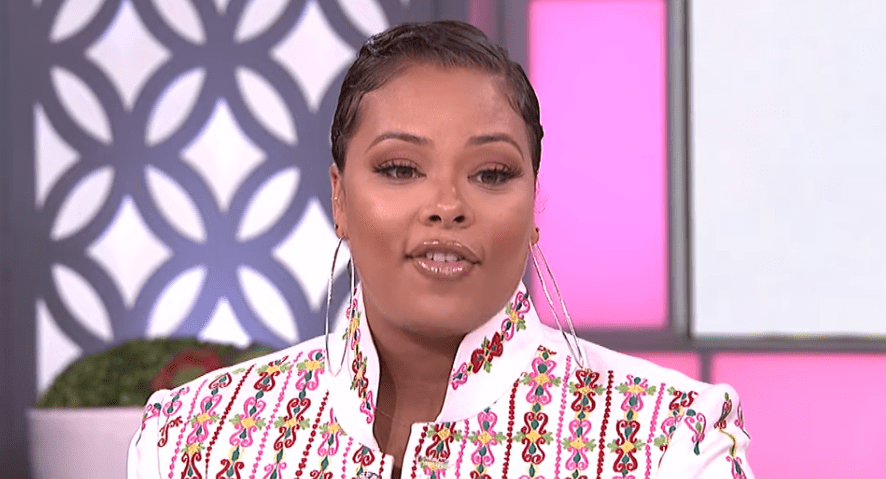 Atlanta Housewife Eva Marcille called her ex Kevin McCall “crazy” following his shock arrest after being arrested for an altercation with a cop in a courthouse earlier this week.

Eva visited The Real to discuss the new season of the show but was asked about McCall, who was in court suing her for custody of their daughter, Marley.

“So, this is what’s so crazy about it, because he was arrested going into court for a case he filed against me. So, more recently, he drew a suit against me for child support, which is amazing ’cause he’s never given a cent, and I’ve raised our child. I recently changed my daughter’s name from his last name to our family name, which is Sterling, and he now wants to reverse that change. So, we were actually going to court,” she told the ladies.

Eva urged McCall to get some help and explained that if he did, he would be allowed to see their daughter.

“My husband is an attorney — Michael Sterling — and he was going to court on my behalf, and I guess while [McCall] was going into court, he got into a fight with security because he’s crazy, like I’ve told the world a million times, and got arrested, and apparently has some cases that were pending already. He’s on probation for domestic violence against someone else, and so that case is in a few months, and now he’s being detained for something else,” she continued.