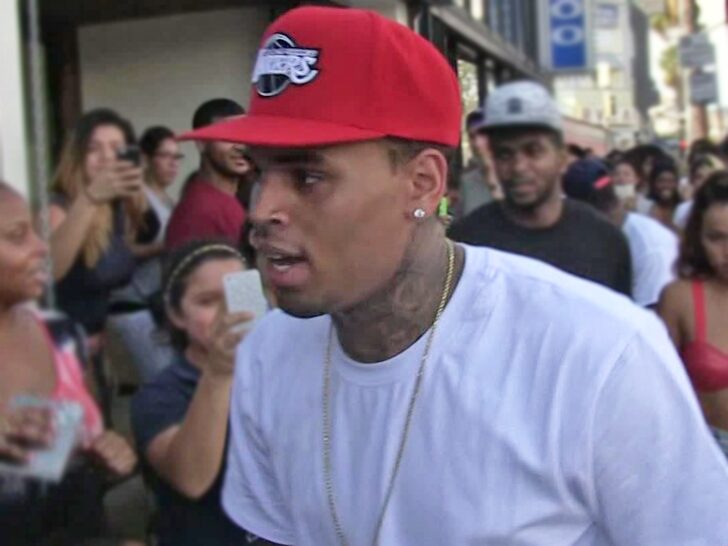 Chris Brown‘s massive yard sale attracted a huge crowd looking for great deals on high-end and vintage items … and one customer definitely got more than what she bargained for.

A woman, who says she bought a hoodie at the Wednesday sale at Brown’s Tarzana, CA residence, claims when she got home and checked the pockets … she found a pill bottle containing marijuana. 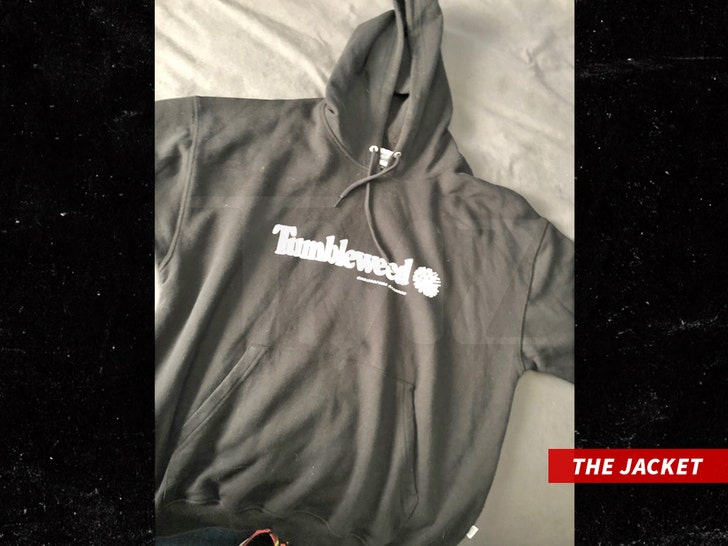 Looks like this particular strain is called Panda Smoke … but it’s unclear if it’s an indica or a sativa. We’re looking into it 😏. 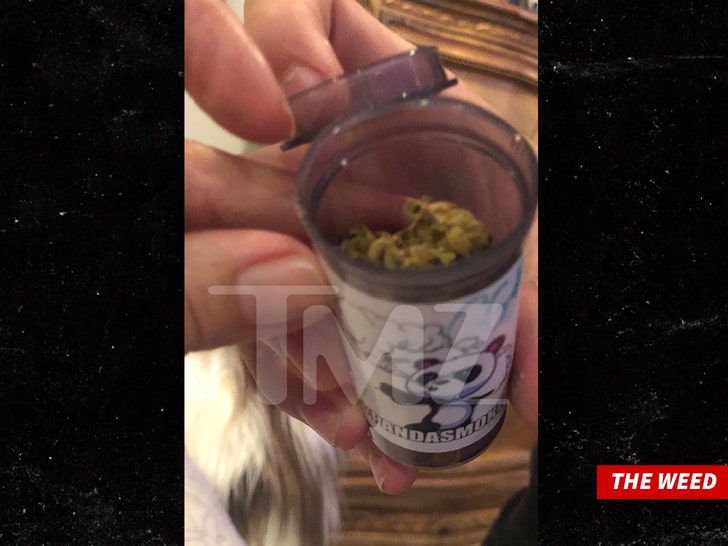 As we told you … many people walked away satisfied with the bargains they got at Breezy’s sale, including a couple of guys who spent $500 for thousands worth of clothing and shoes, including Jordans. 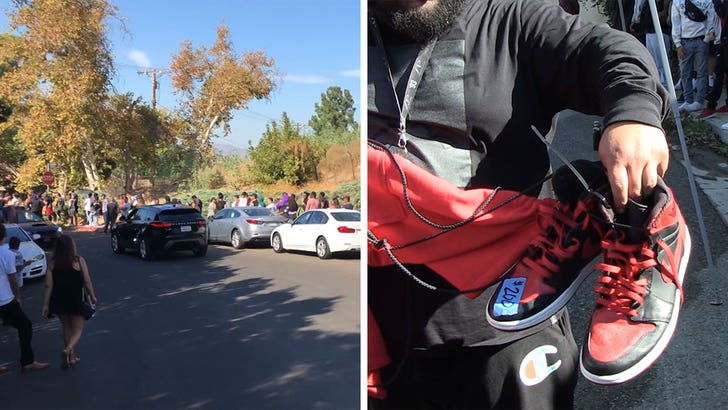 The event also went down without incident … despite the extra attention and pushback it got from the LAPD, which Brown’s side feels was harassment.

Law enforcement officials have told us they met with Brown’s rep to go over the rules of throwing a big garage sale … but denied any harassment that took place.